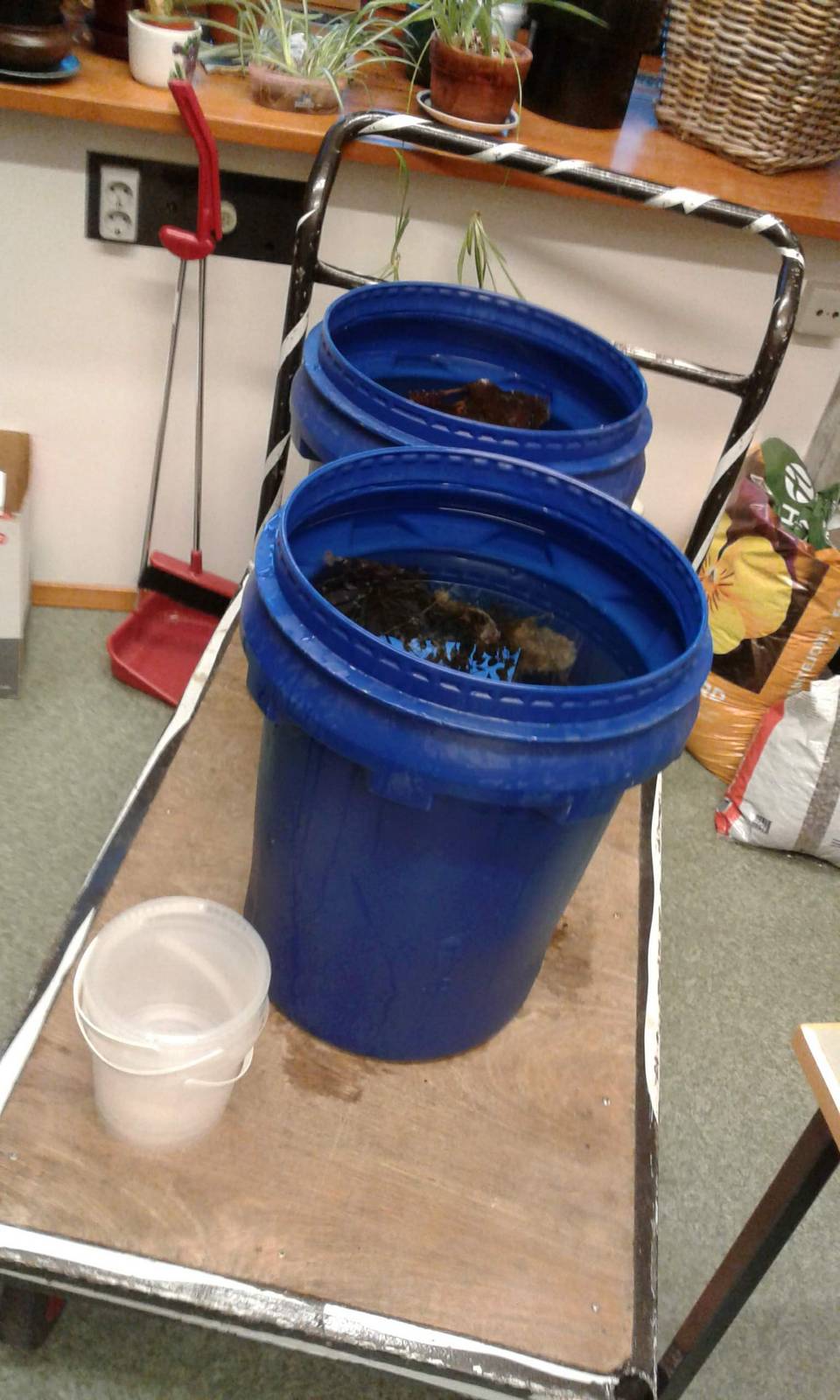 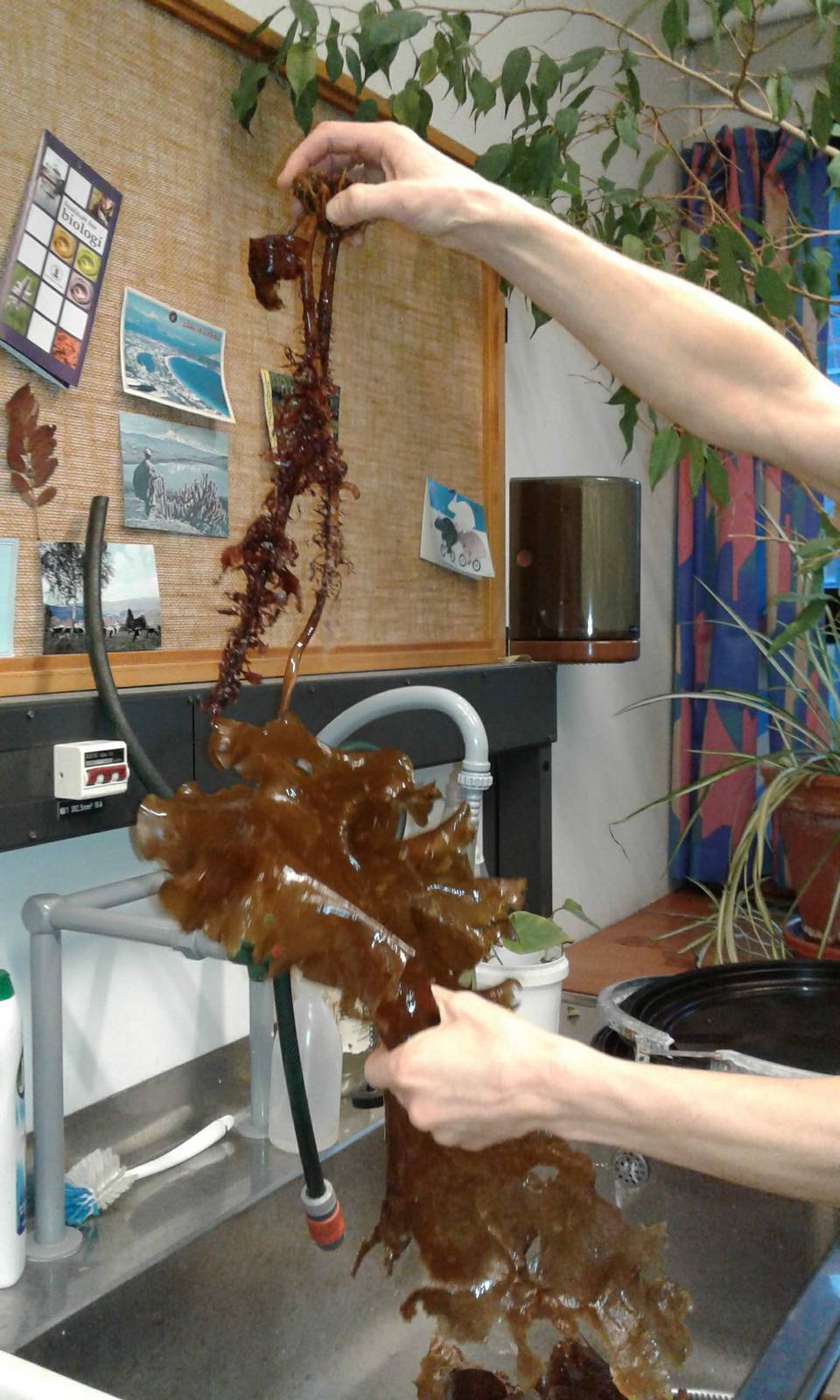 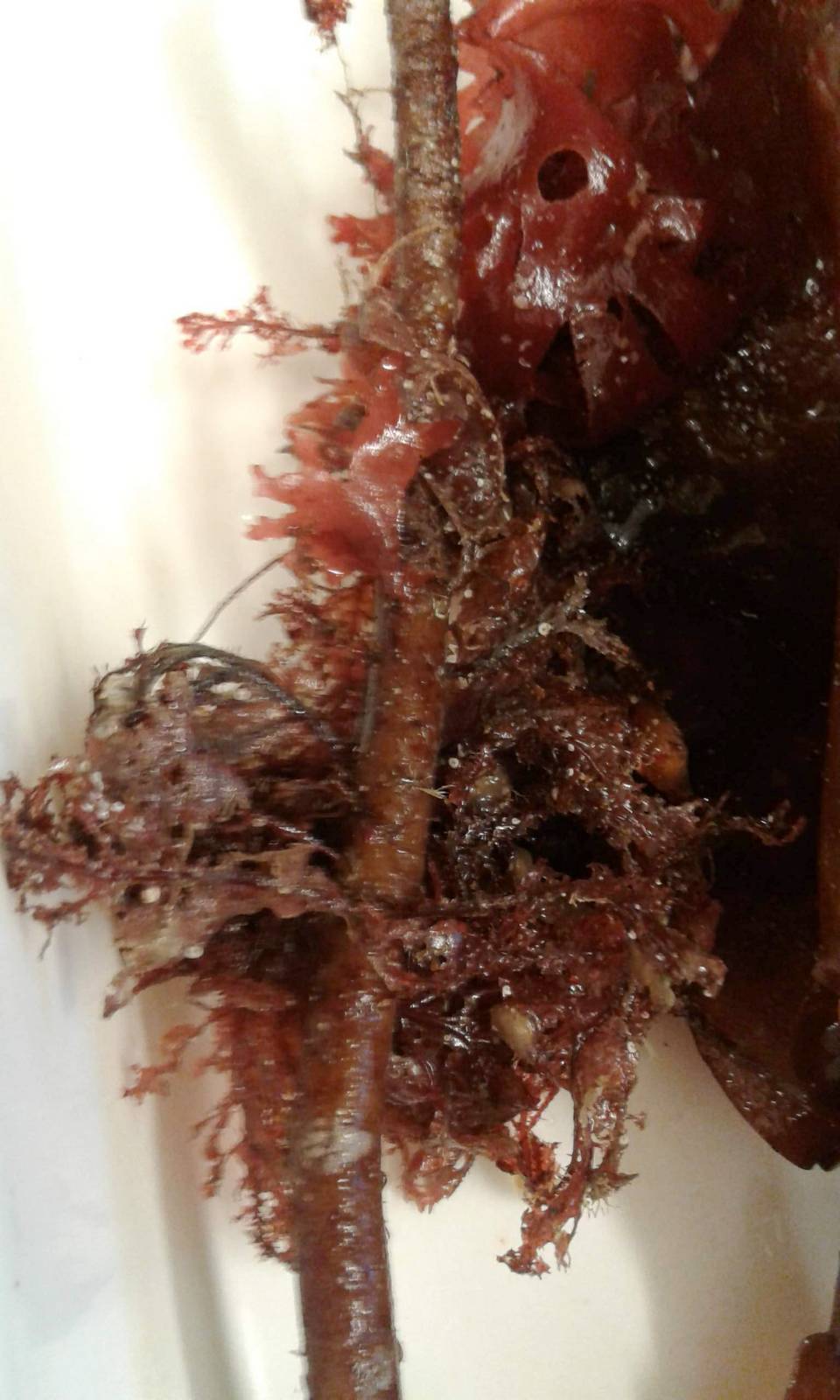 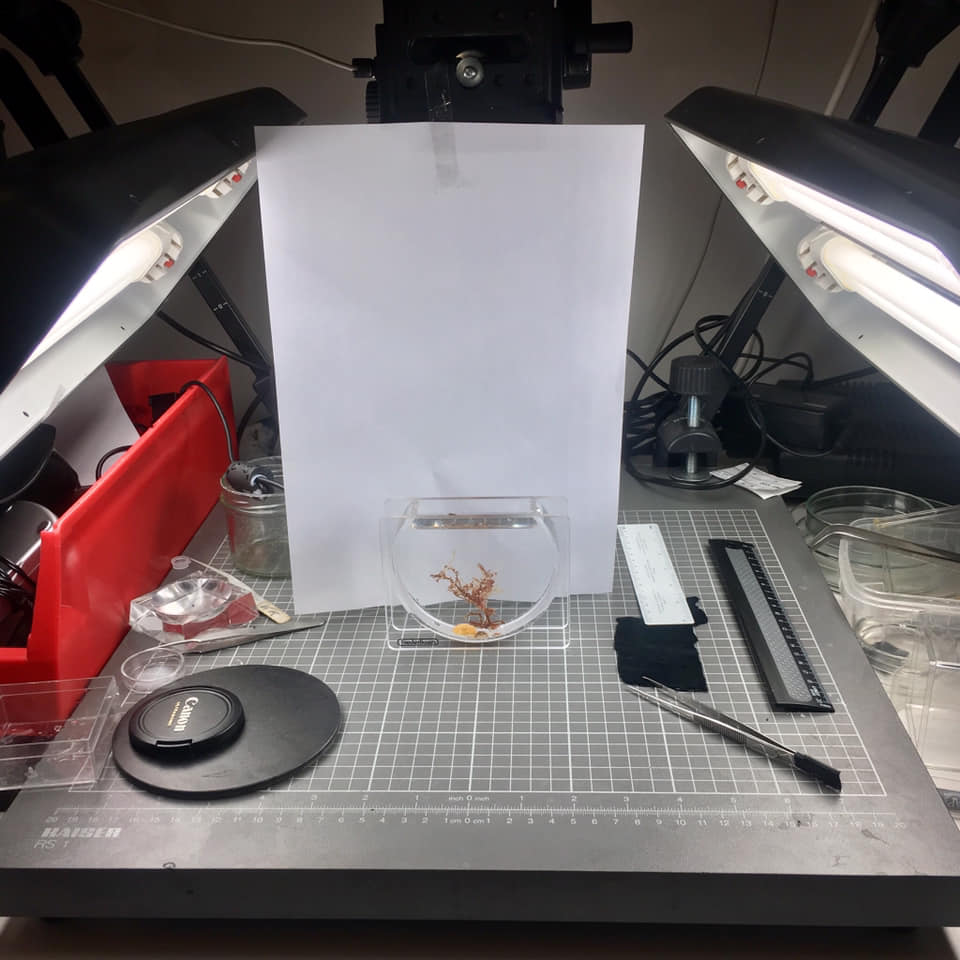 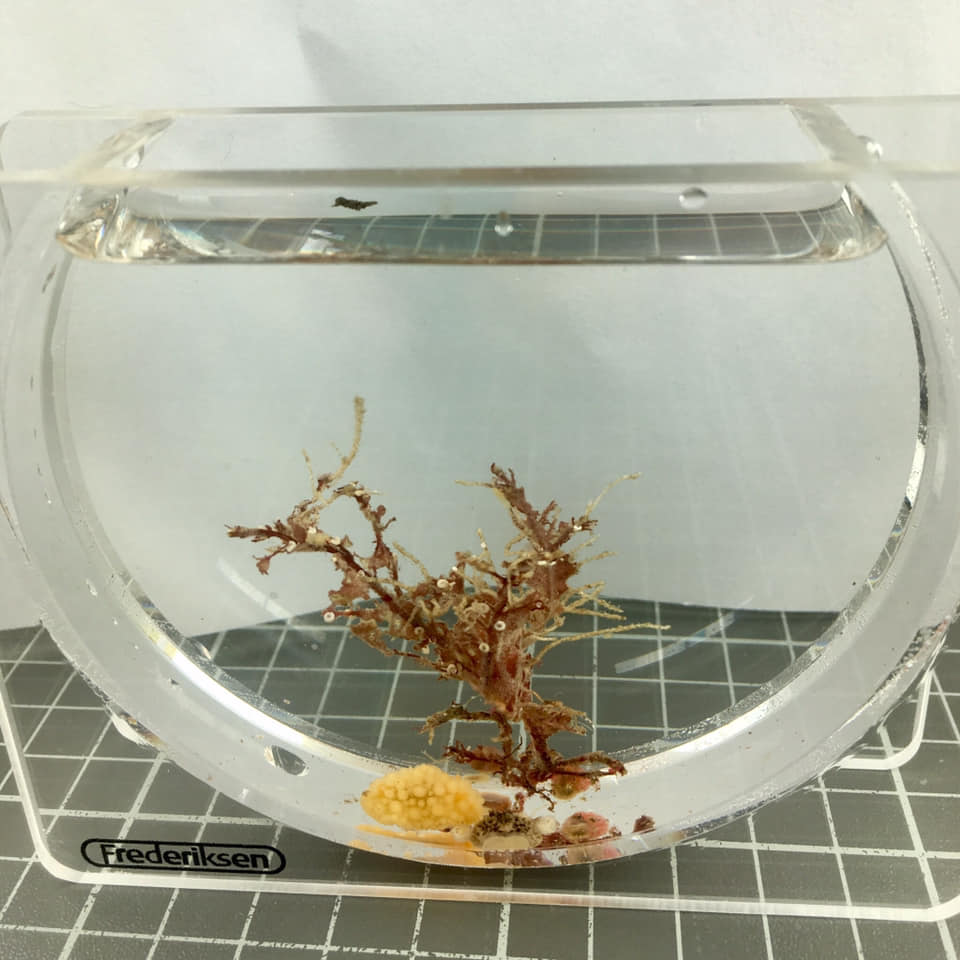 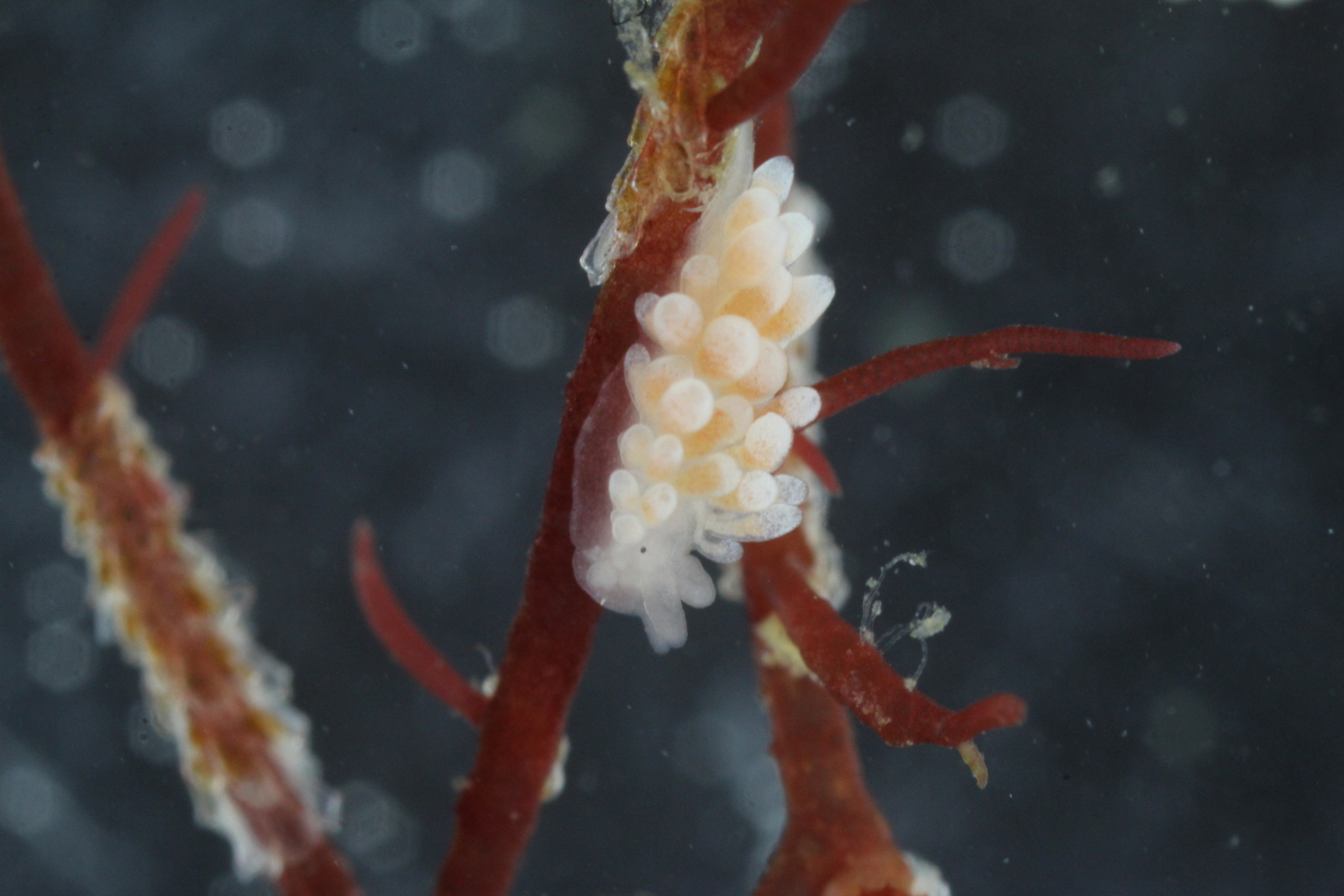 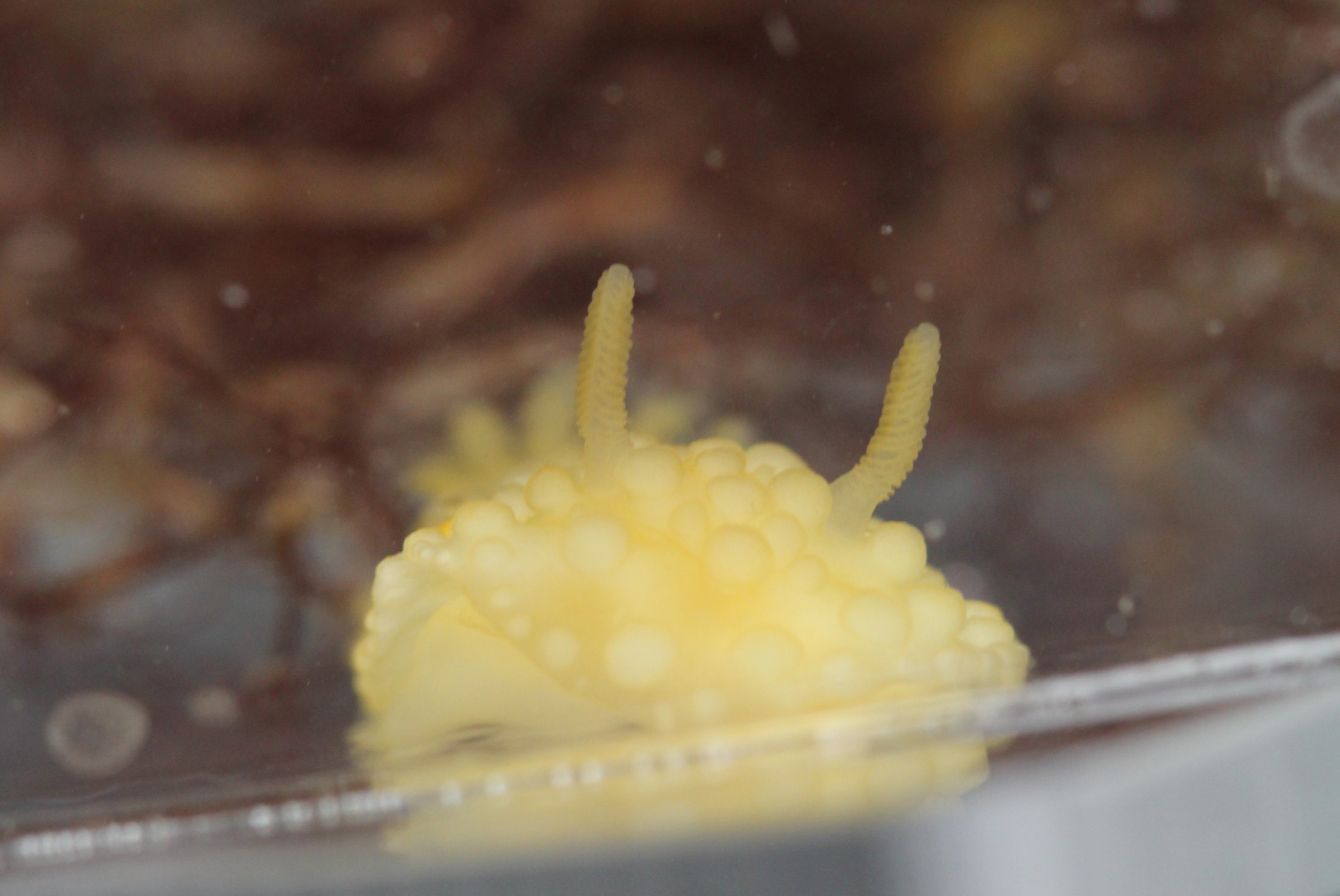 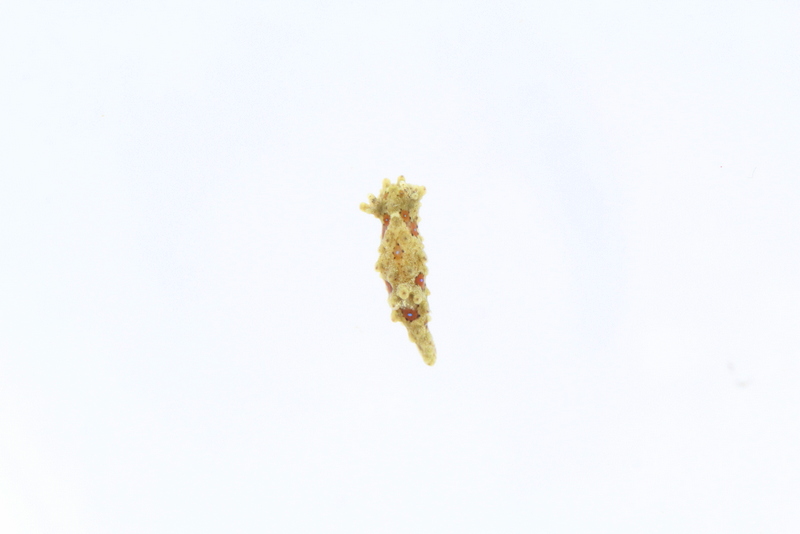 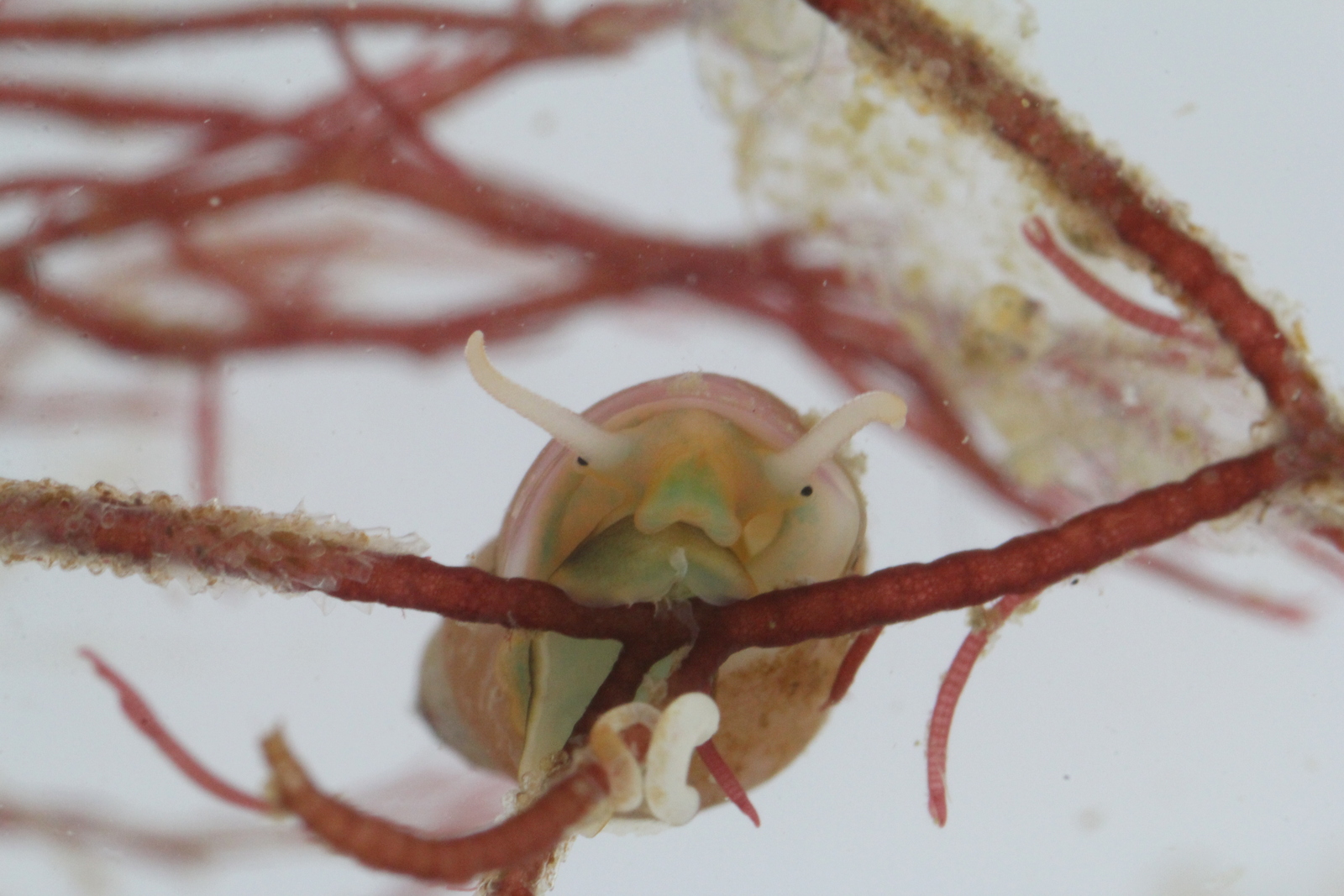 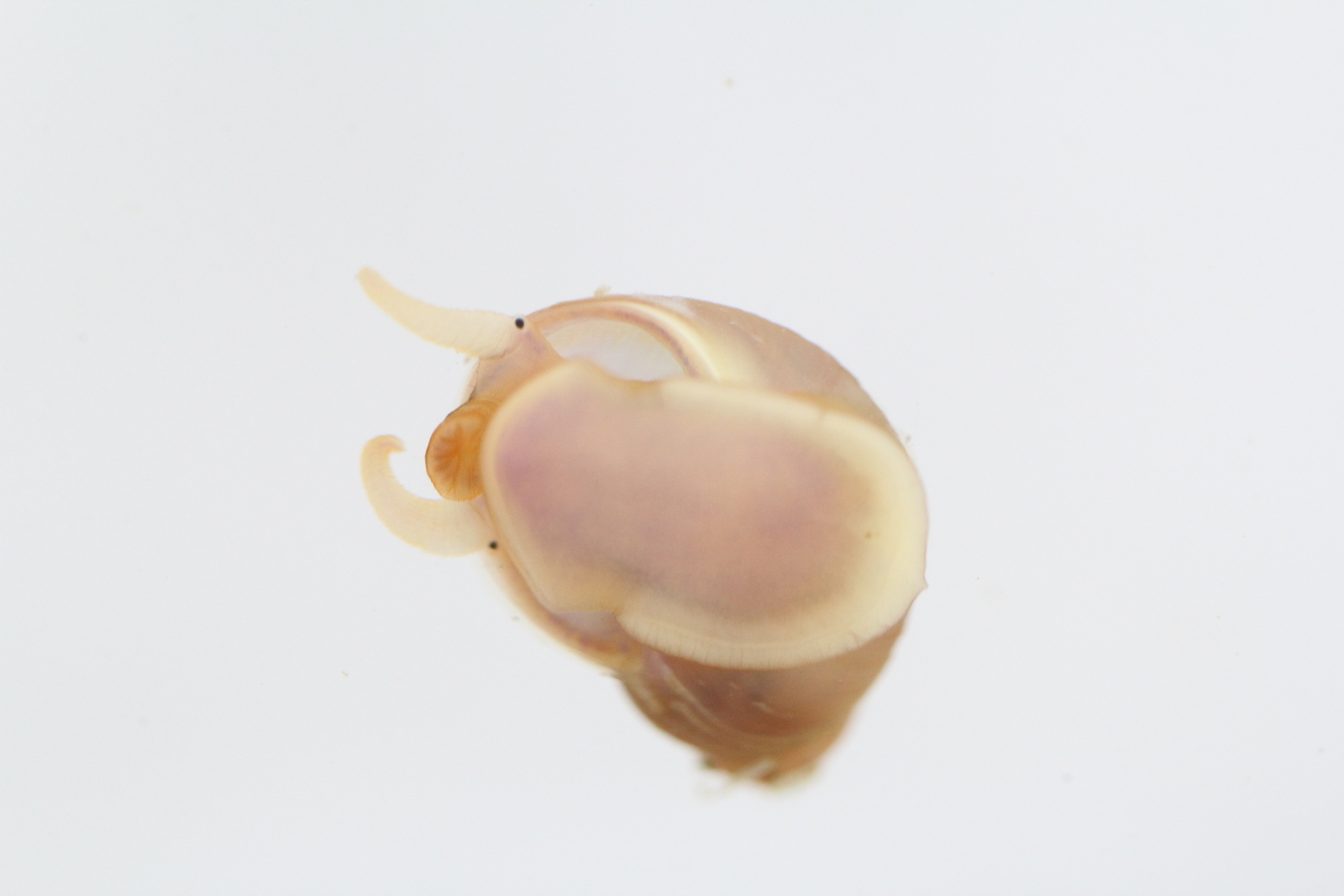 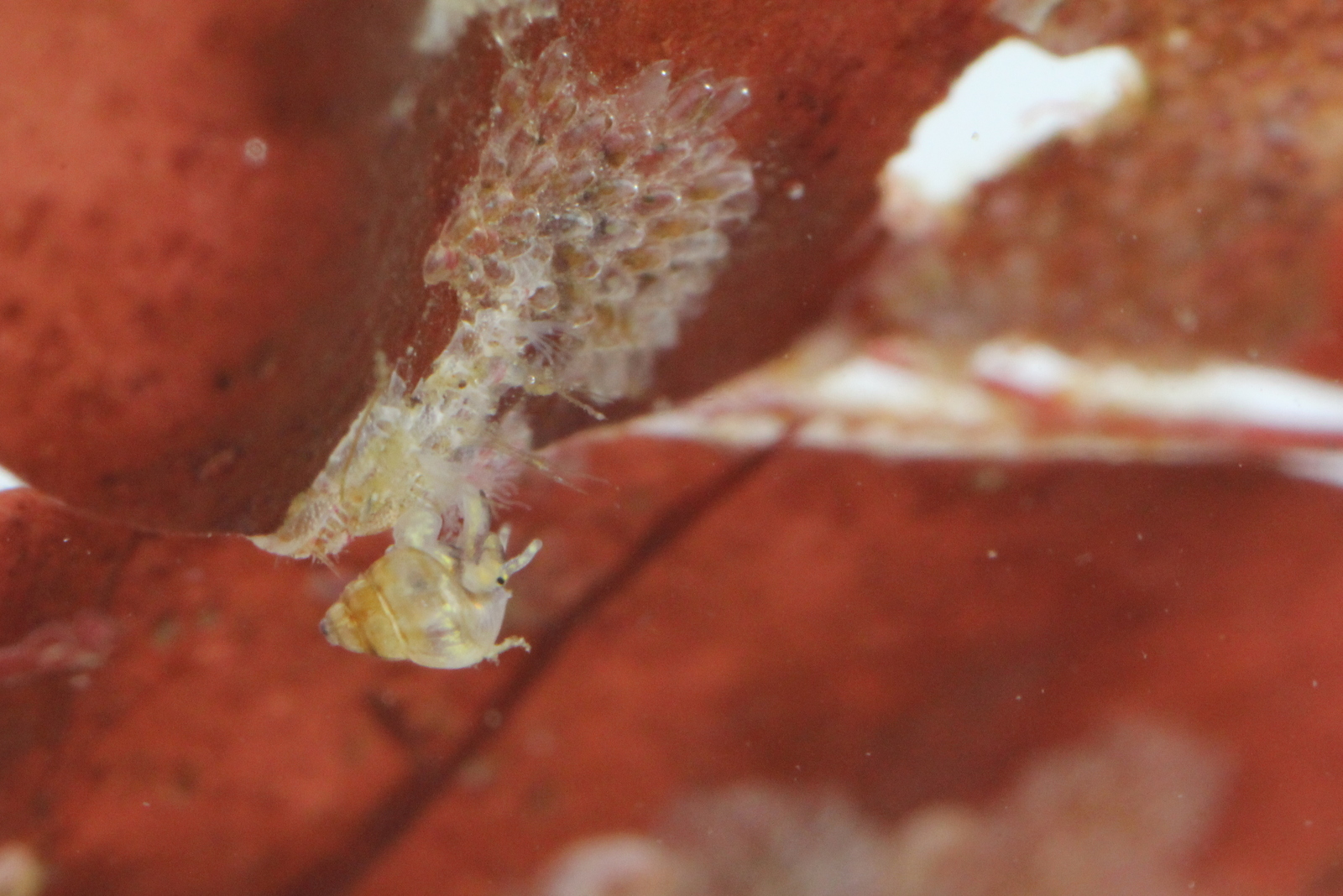 We have recently started a new mapping project funded by the Norwegian Taxonomy Initiative (Artsdatabanken) on the deep-sea annelids. The annelid fauna in the deep areas of the Norwegian Sea, deeper than 2000 m, has recently been shown to be significantly different from the upper slope and shelf fauna. Morphology-based studies indicate that as much as 40% of the deep-sea annelid species are new to science, and initial results from DNA-barcoding provided even higher numbers. This project aims to characterize, describe and map these unknown species of annelids and will provide much needed baseline knowledge for monitoring of environmental effects from future deep-sea mining and other human activities. We have started the project by processing a number of samples from a German expedition on RV Polarstern to the long-term research observatory HAUSGARTEN located at the Fram Strait. The samples have been collected between 1000 and 5000 m depth and harbor more than 30 putative morphospecies. We are going to barcode 96 individuals from this material to supplement the barcode library of the Norwegian annelids and to help resolve taxonomical problems within several taxa.