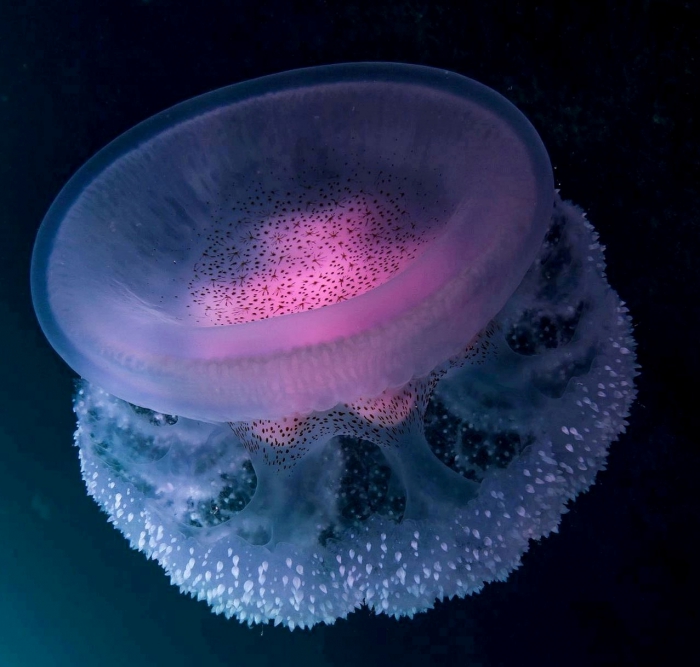 As part of the celebration of the first decade of WoRMS – the World Register of Marine Species, ten of the most astonishing new species from the big old blue is given a special presentation here. 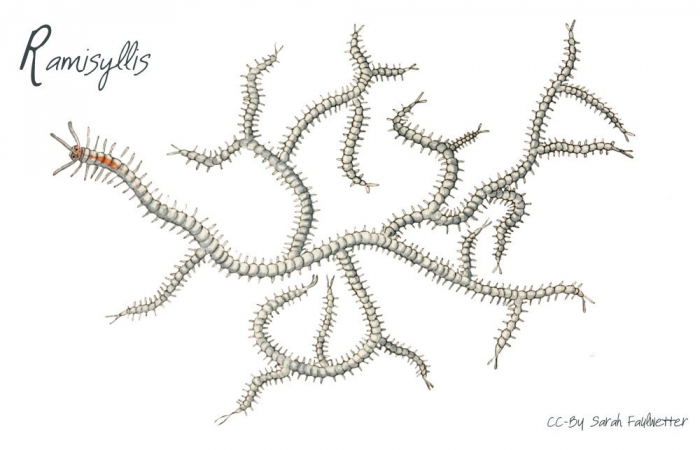 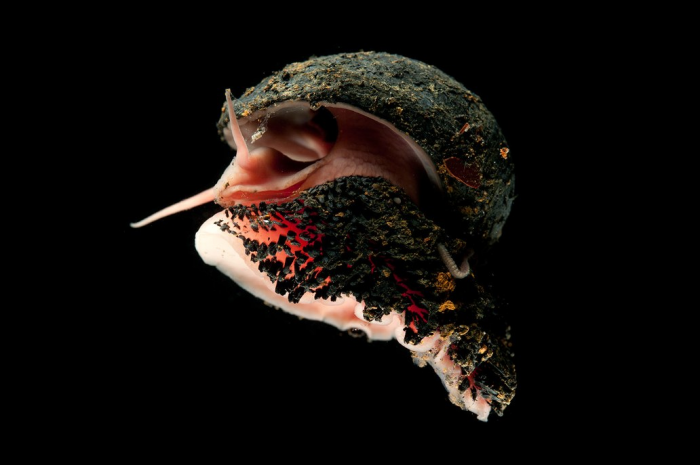 For the third time, we’re celebrating the wonderful world of worms with an International Polychaete Day!

Polychaetes – bristle worms – are segmented worms, mainly marine, that live from the intertidal down to the abyssal zone. There’s more than 12 000 species of them world wide, and they can be active swimmers or live in burrows, be hunters, scavengers, carnivores or herbivores, filter feeders, or parasites – the group is old, and display a wide varity of body shapes, life modes and colours. The tradition started as a way to honour Kristian Fauchald’s memory, you can read more about that, and him, here: The 1st International Polychaete day (our blog post), and also in these two Storify collections of posts from all over the world on Twitter for the first year, and for the second.

The day itself is on July 1st (Kristian’s birthday), but we’re starting early this year since that falls on a Saturday.

As a University Museum, we are actively initiating, conducting and collaborating on research projects with colleagues from all over the world. Our scientific collections form the backbone of this research, and is constantly being added to – both by material we recive through collaboration with large scale programs such as the seabed mapping program MAREANO from Norwegian shelf areas and the collecting done by R/V Dr. Fritjof Nansen along the western coast of Africa,  but also through our own crusies, and participation on research cruises such as the ones run by SponGES and the Sognefjorden project.

Here are a few recent snapshots from life at sea on the hunt for worms: Through the Norwegian Barcode of Life (NorBOL) project, we are working on building a comprehensive library of genetic barcodes: short, species specific DNA sequences. Polychaetes are a focus group here, and so far over 3000 specimens from close to 700 species have been submitted from Norwegian and Arctic waters. We have also barcoded over 1000 specimens of African polychaetes through our MIWA-project (Marine Invertebrates of Western Africa).

A few weeks ago we hosted the (very!) International Course on Annelid Systematics, Morphology and Evolution at the marine biological station in Espegrend outside Bergen, where close to 40 worm researchers from 12 different countries gathered to teach and learn more about annelids. If you want to see what “polychaetologists” all over the world are coming up with to celebrate, you can click here to be taken to all Twitter posts tagged with #PolychaeteDay – feel free to contribute!