Earlier this summer, the small Japanese cities of Enoshima and Shimoda became the chosen scenario for the celebration of the 9th Workshop of the Hydrozoan Society, one of the most important meetings of hydrozoan scientists in the world. We were constantly amazed by the beauty of Japanese writing, and were happy to receive name tags with our names in katakana. During the workshop we also learned some important hydrozoan-related words in Japanese

This workshop is held every 3-4 years, and it offers everyone attending the opportunity to present his or her results, discuss new findings, collect some samples, and meet with other specialists in the group. Our Artsdatabanken project NorHydro is all about hydrozoans, so of course we could not miss this important event!

Selecting Enoshima and Shimoda as the venues for the workshop was a very fortunate decision. These cities are located in the area of the historically important Sagami Bay, where numerous studies of hydrozoans have taken place and from where many species of hydroids and hydromedusae have been described, which helped make this meeting a commemoration of previous hydrozoan studies in Japan.

Several renowned marine biologists, including Uchida, Yamada, and the late Emperor Hirohito dedicated their time and effort to study the hydrozoans of Sagami Bay, so during the workshop we felt like we were following their steps while collecting animals and comparing results.

The waters in front of Shimoda, where most of the sampling was conducted. Pictures: Joan J. Soto 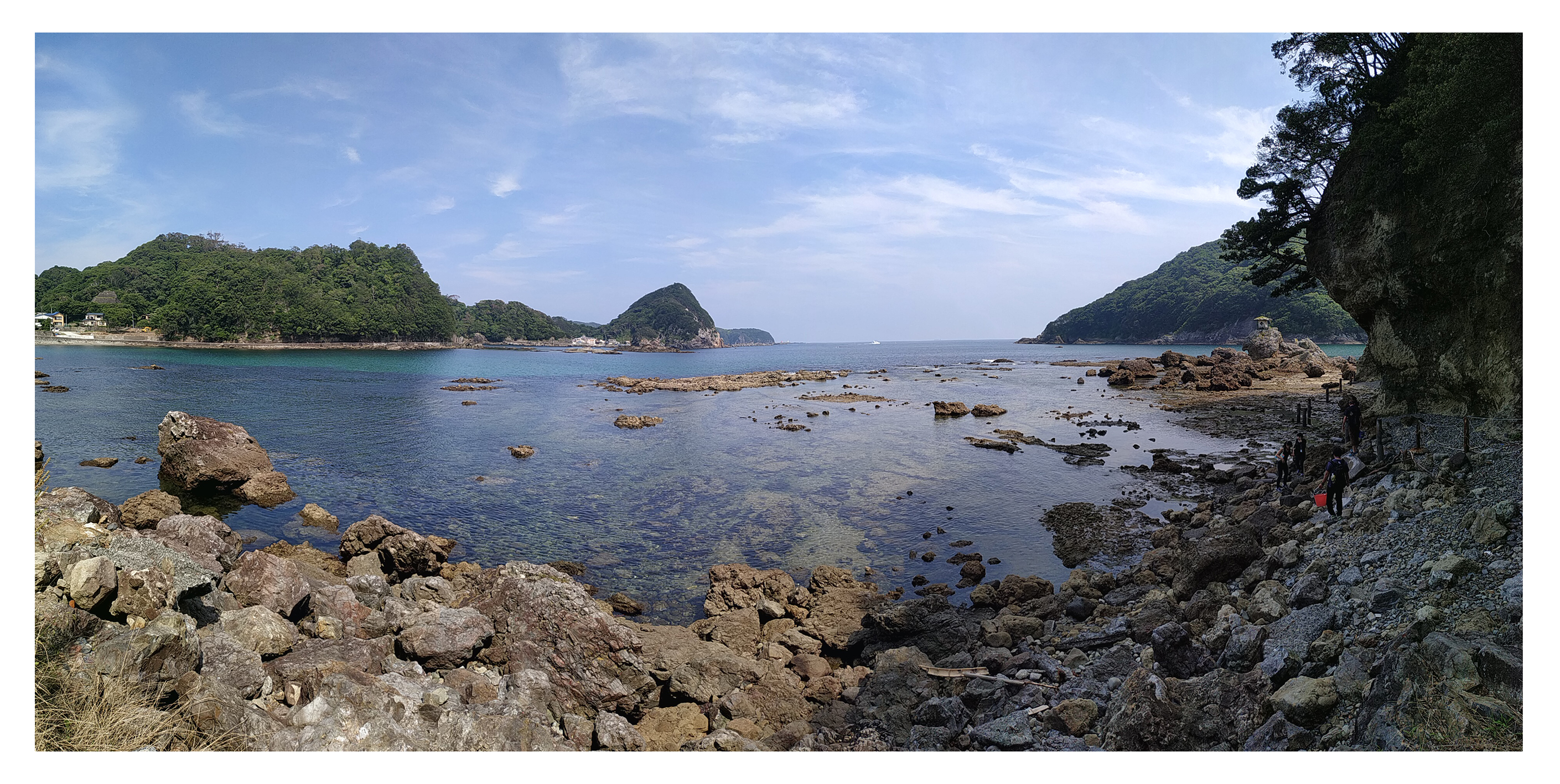 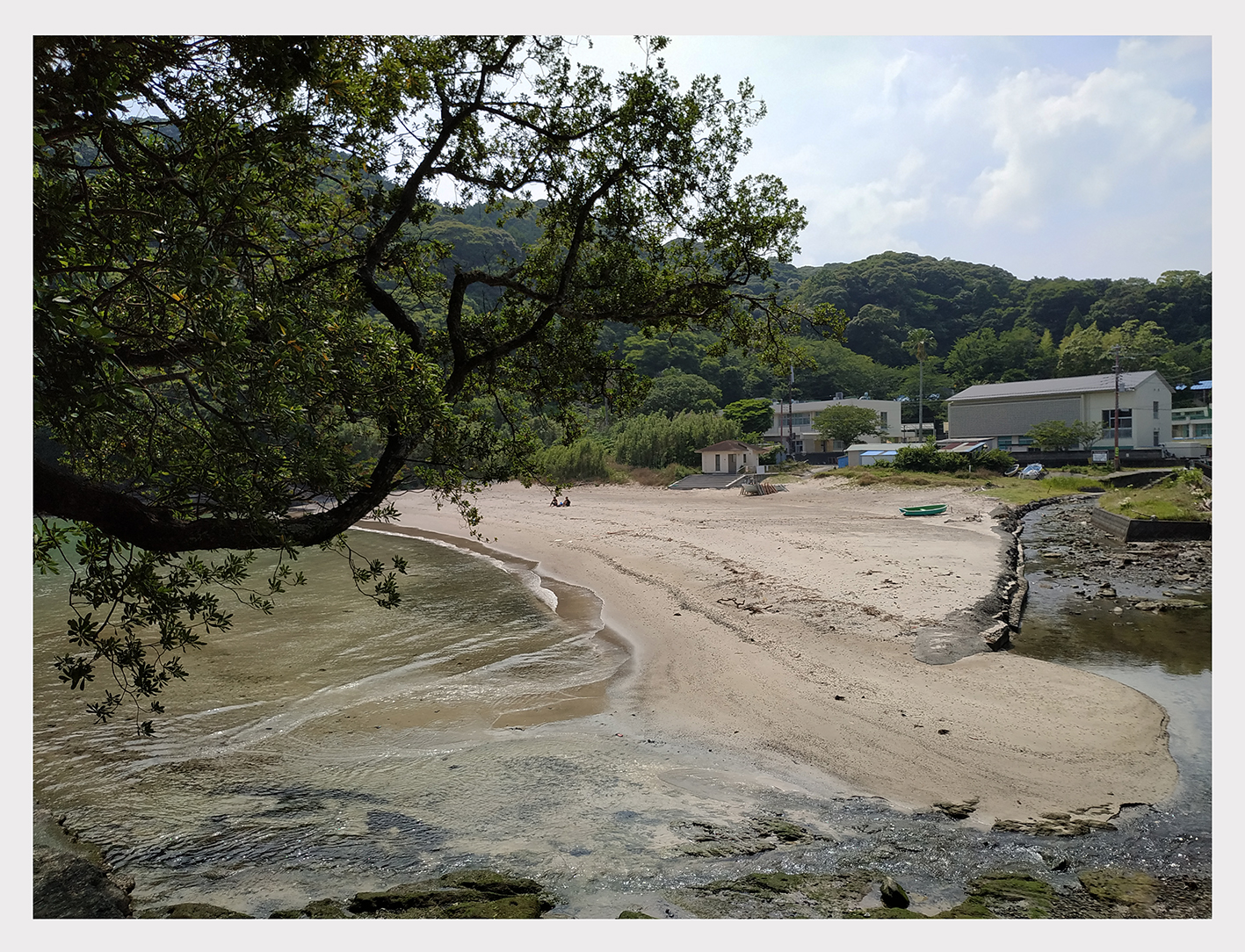 In Enoshima we visited the aquarium (just like Emperor Hirohito did many times) and we got to know the facilities where hydromedusae are kept and raised.

In Shimoda we went on and into the water to look for hydroids, hydromedusae and siphonophores that we then identified at the laboratories of the Shimoda Marine Research Center of Tsukuba University.

Also in Shimoda we sampled at the local aquarium, and it was in this city where the talks and poster sessions were held. The workshop started with a visit to Enoshima Aquarium… before we moved to Shimoda for sampling on a R/V, both plankton and benthos 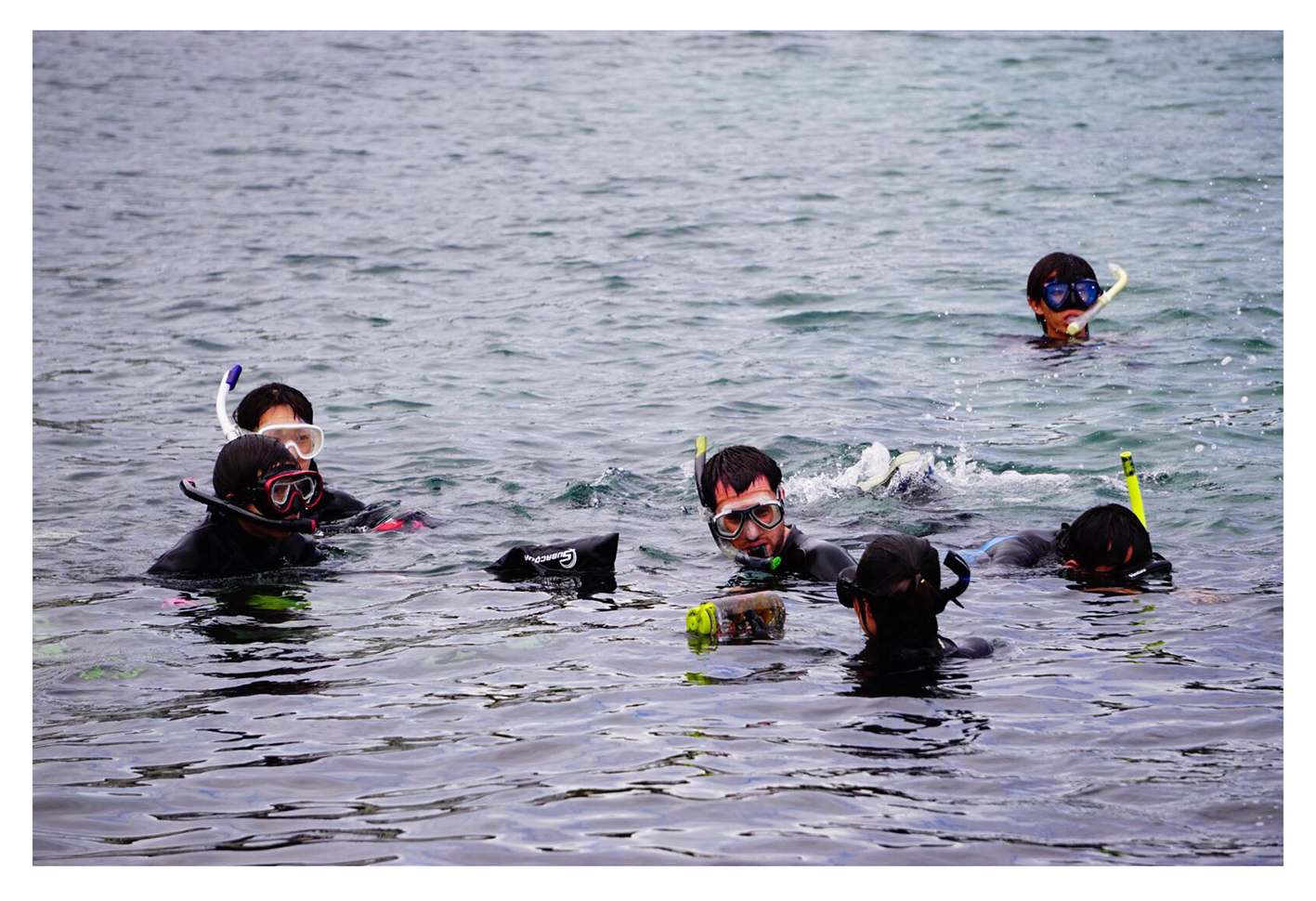 we also sampled by snorkeling 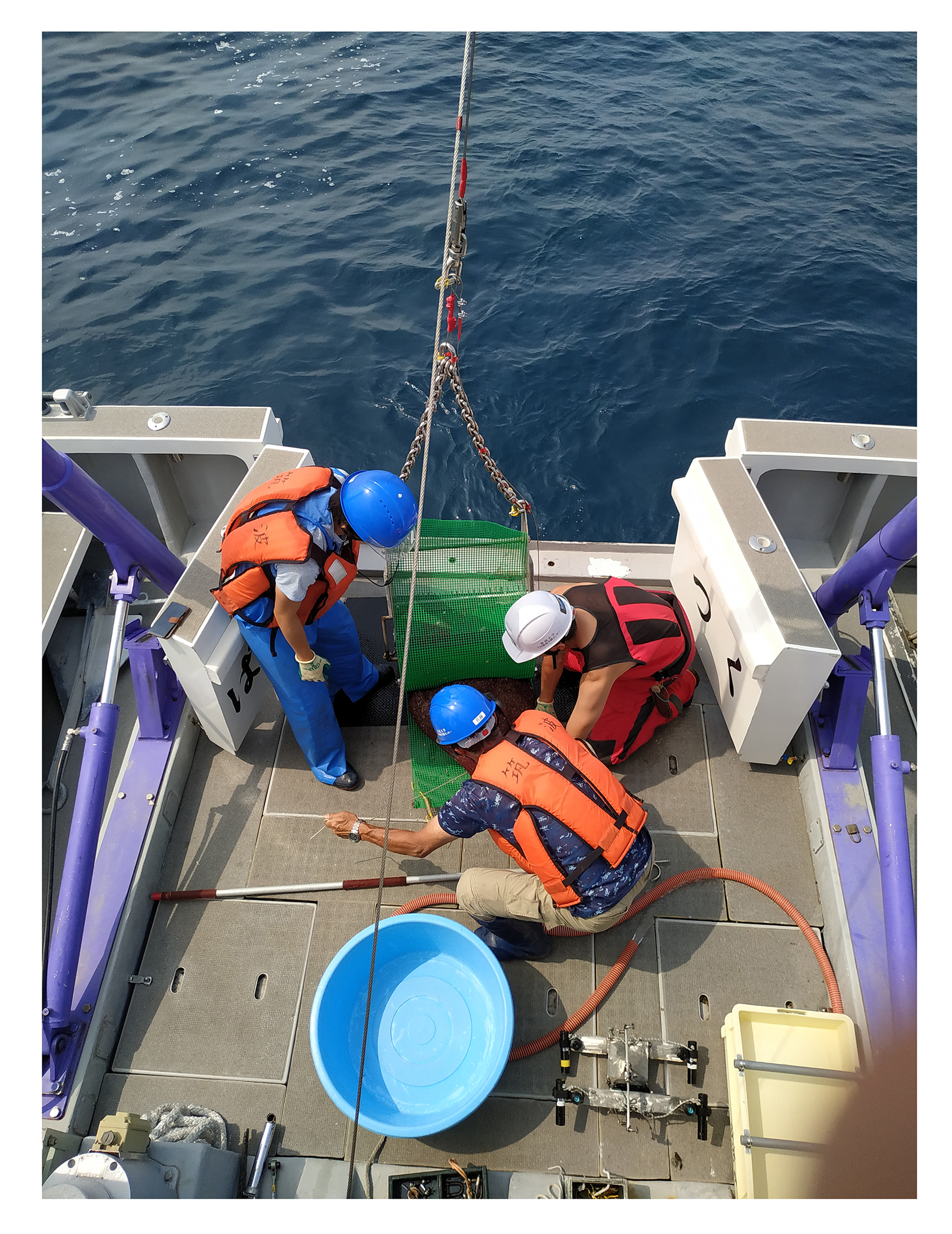 and picked up animals while rockpooling! 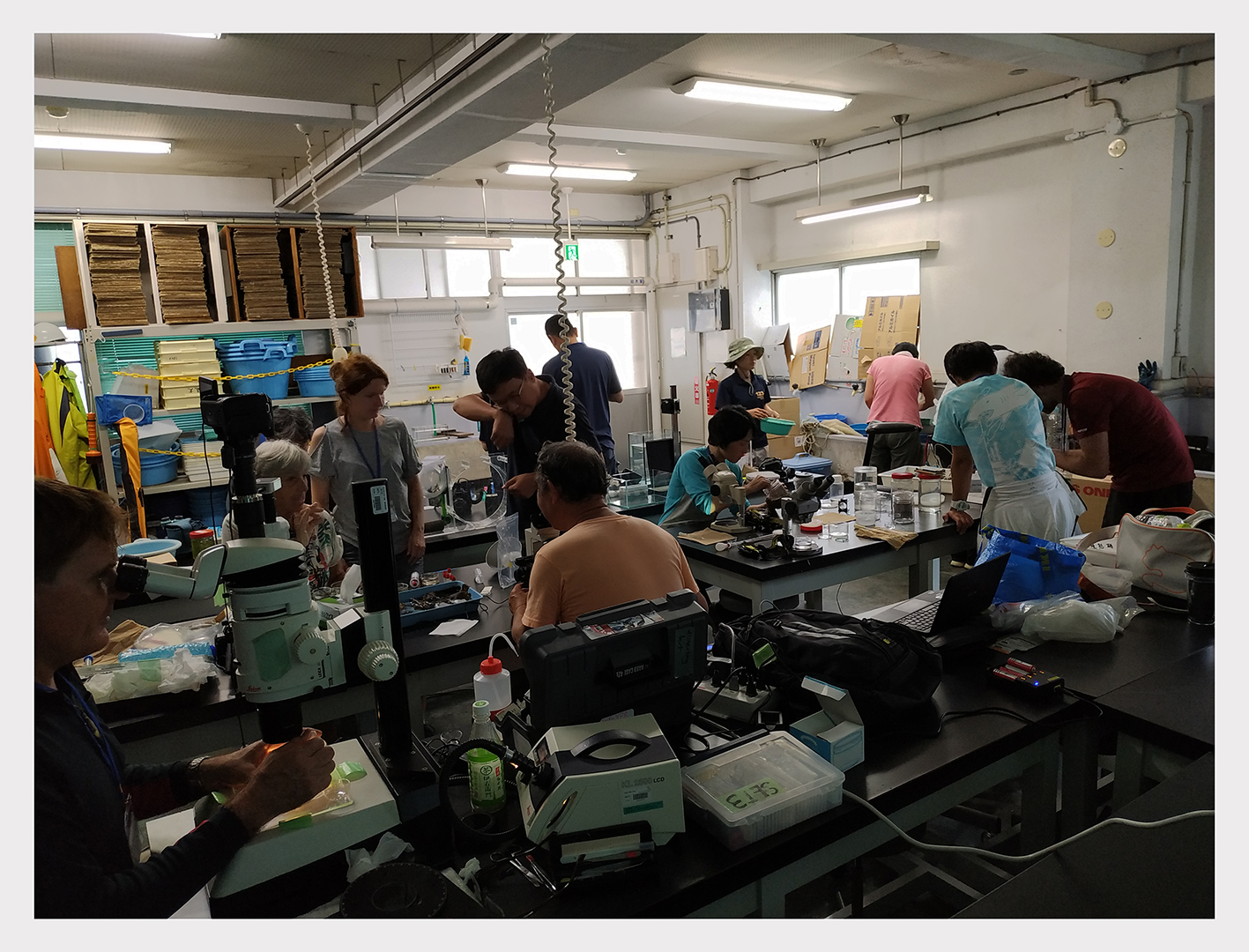 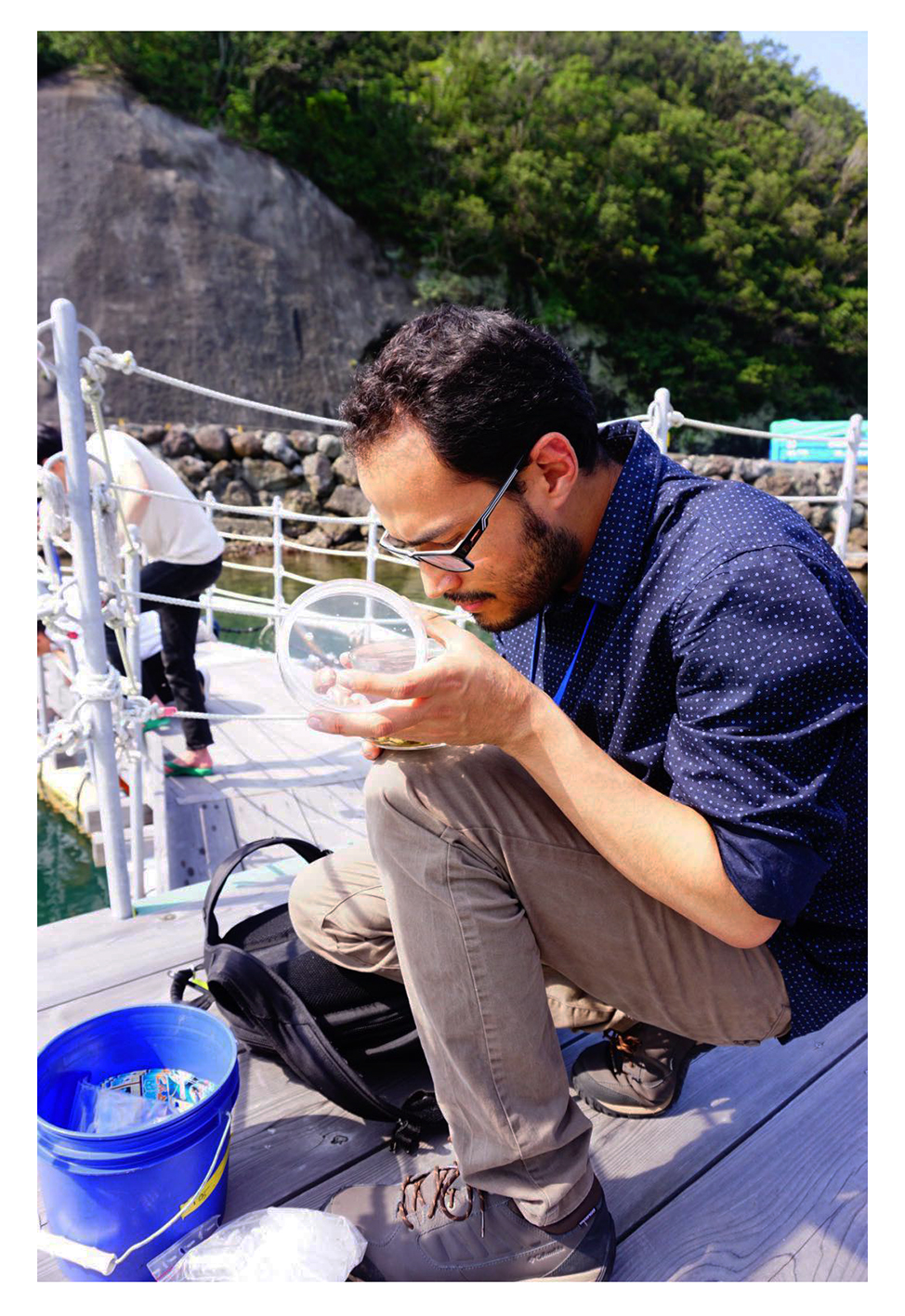 Some hydroids growing on the tanks of the Shimoda Aquarium were also collected. The most conspicuous benthic hydroids catched with the dredge were these sertulariids. 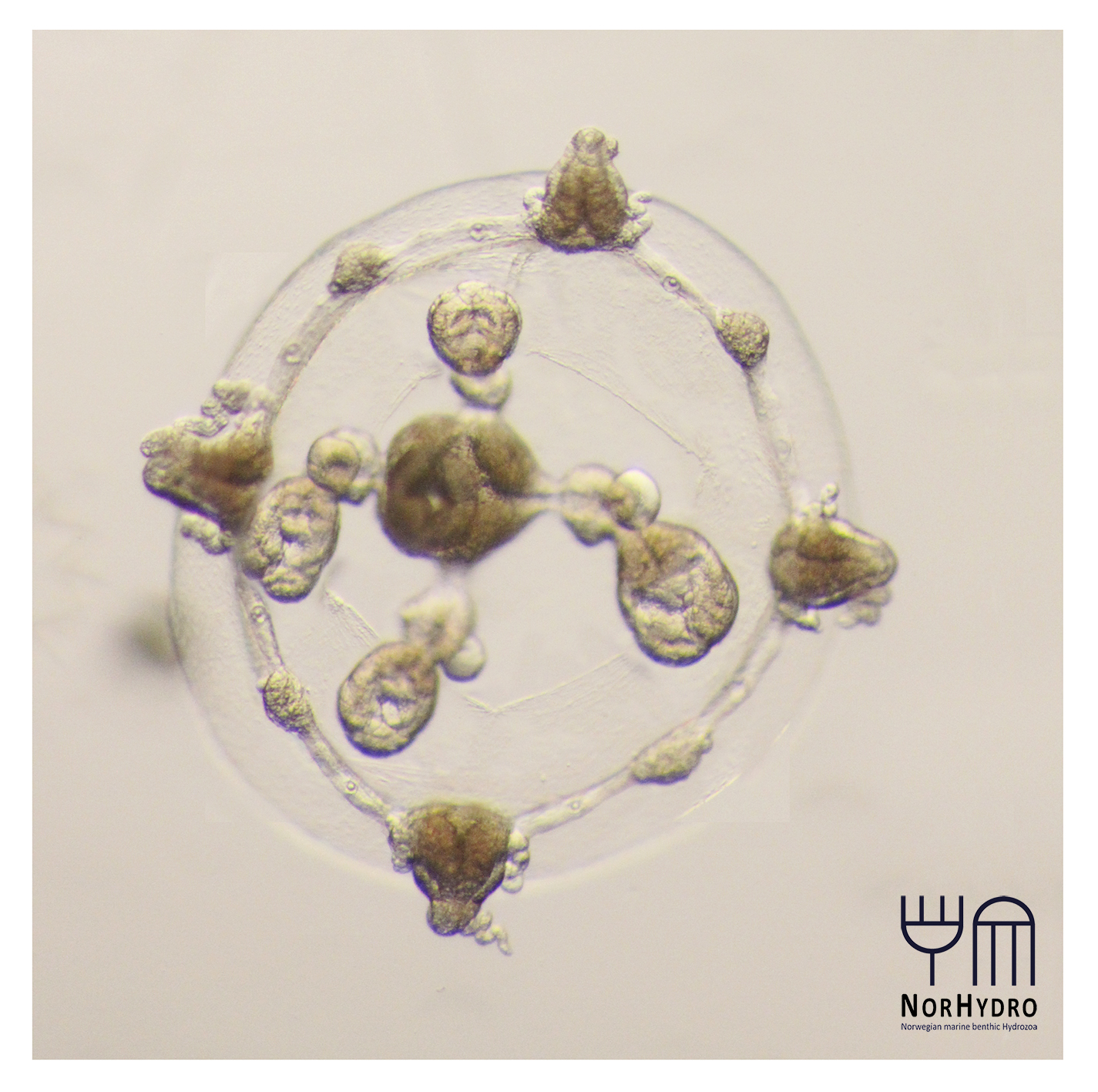 Examples of the planktonic hydrozoans collected with the net: Eucheilota paradoxica, 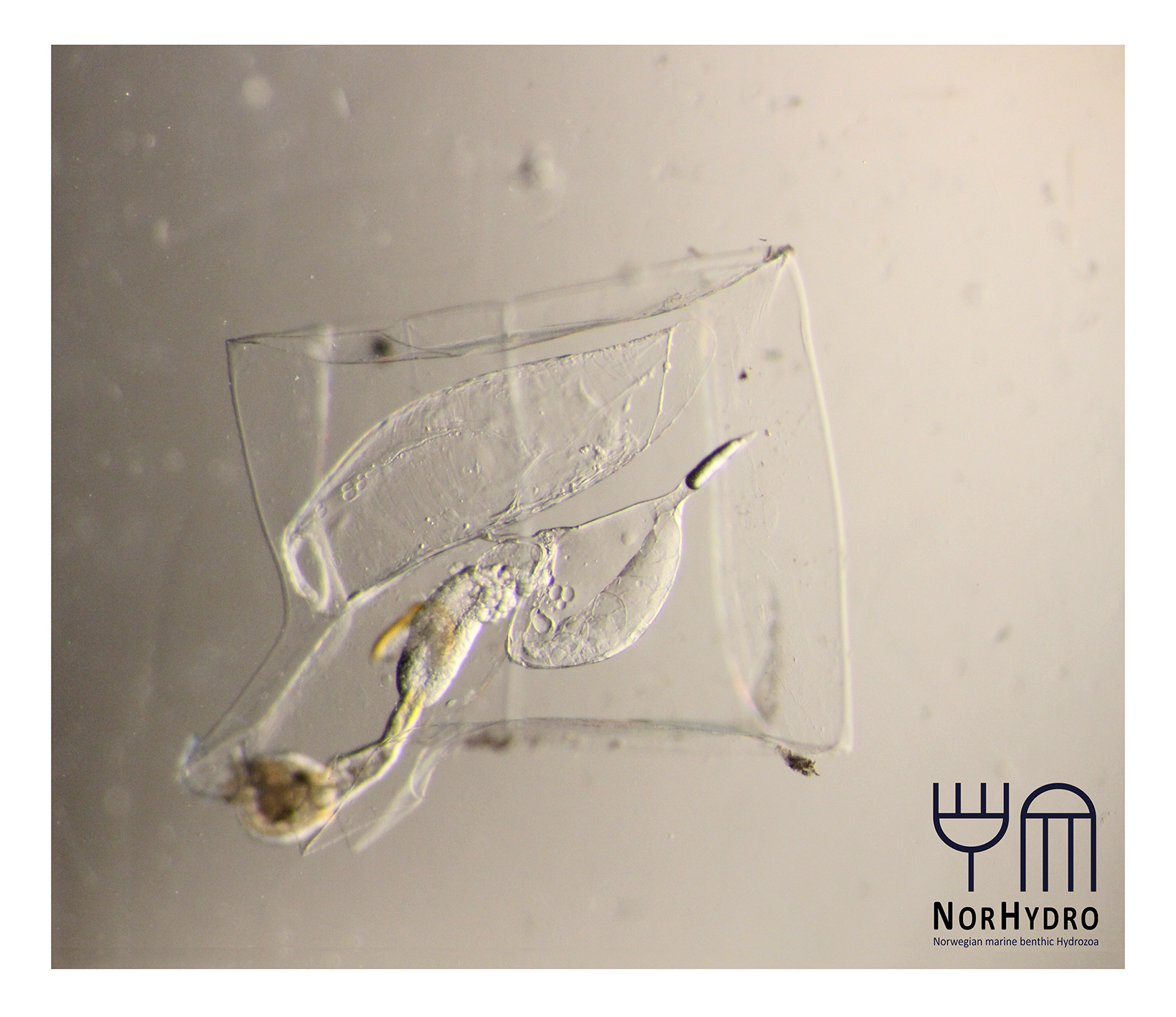 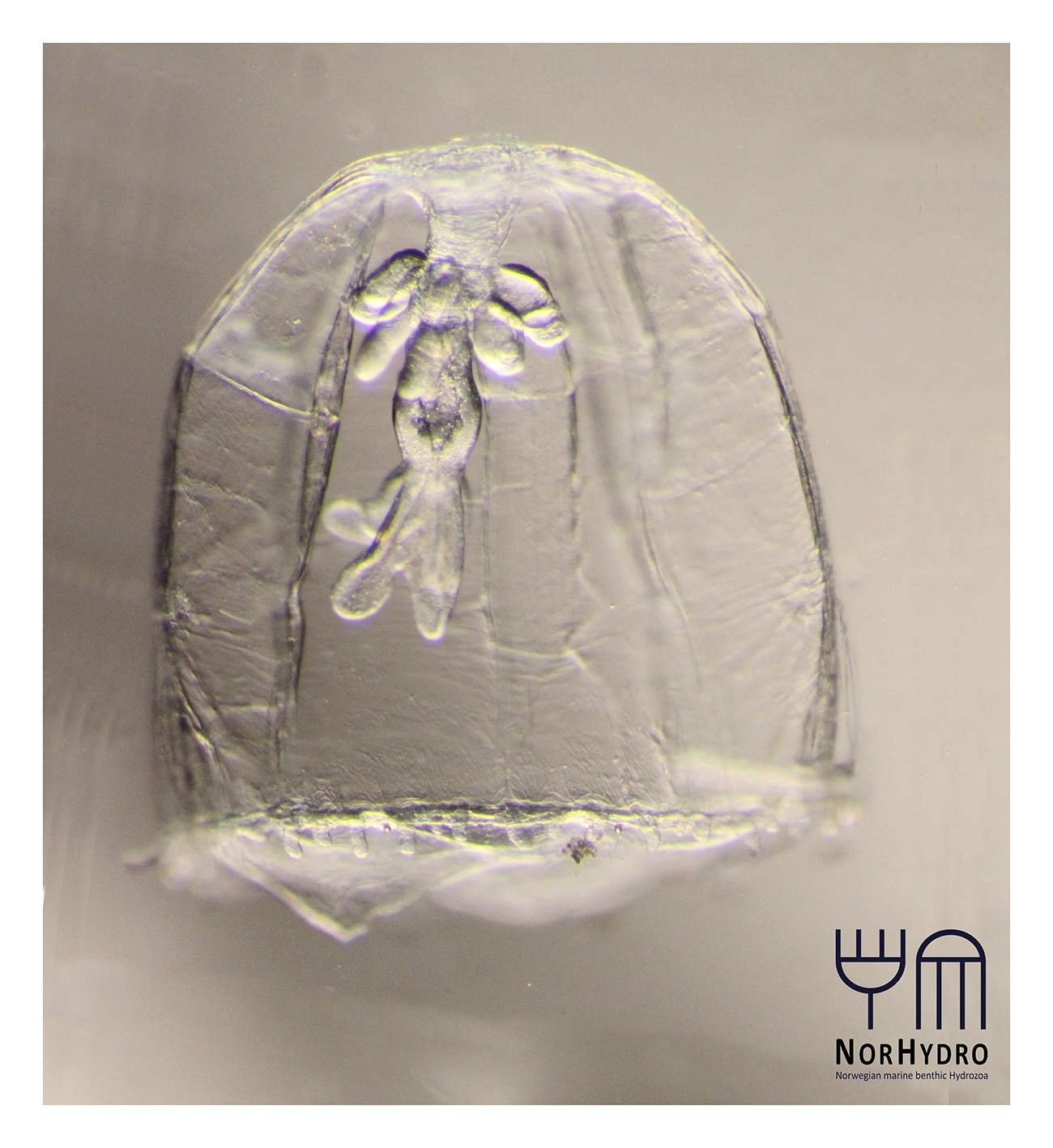 All in all, the participation of NorHydro in the workshop was very productive. We came back home with more than 30 samples that we will analyze and use to answer some questions that we are currently working on (did you know, for example, that the Japanese specimens of Nanomia bijuga may actually belong to a different species? We’ll see what our results suggest about this!).

We also received very positive feedback about the works we presented during the meeting, and we established some important collaborations with other hydrozoologists. Snapshots of the presentations given by NorHydro partners 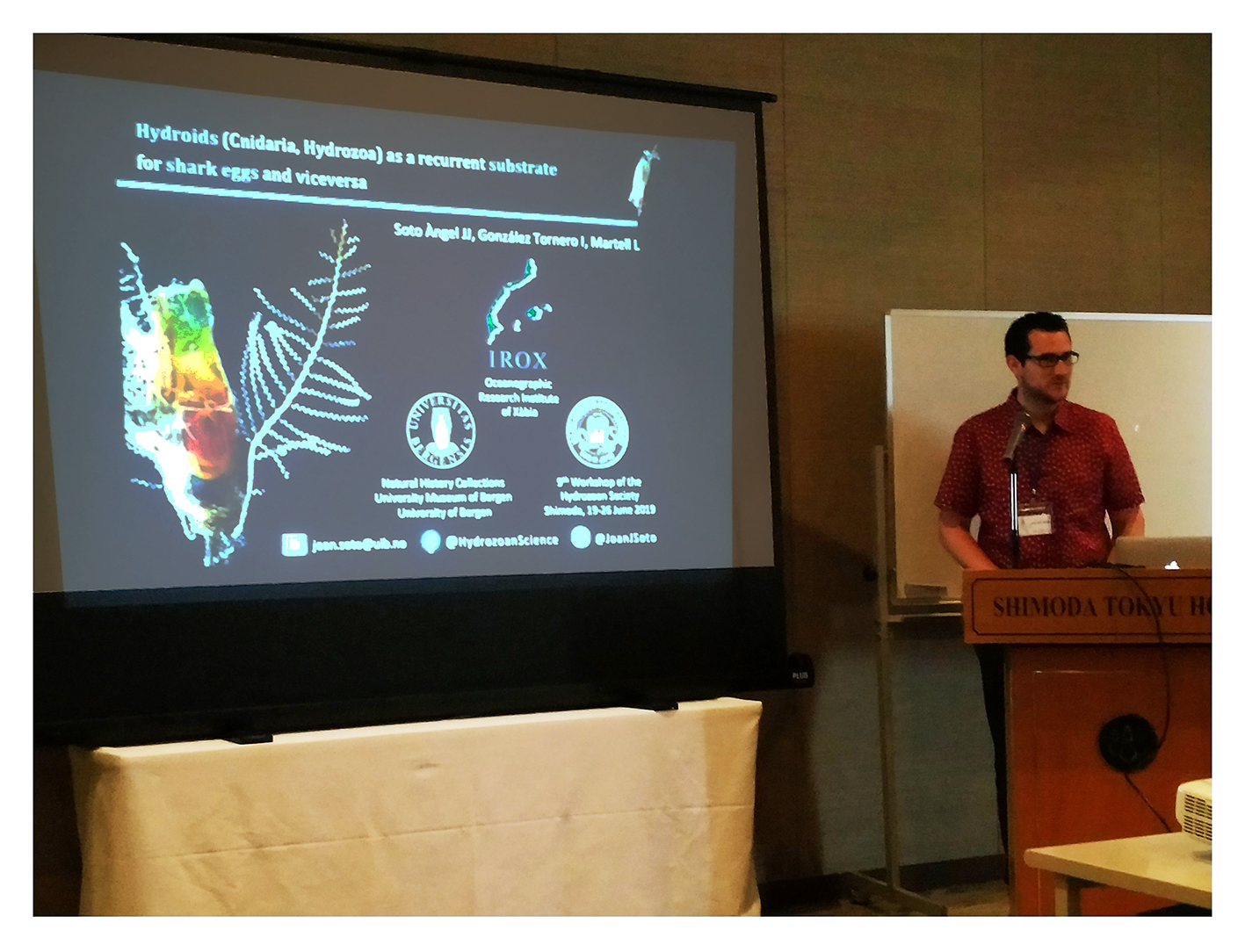 The poster session was very successful!

Some of the critters we observed during our time in Japan: An even more exciting result of our participation was that the presidency of the Hydrozoan Society has now come to Norway, and NorHydro will be in charge of organizing the next Hydrozoan Society Workshop here in Bergen! The Norwegian delegation, prepared for organizing the next Hydrozoan Society Workshop

PS: Pictures of all the activities during the workshop can be found on the official facebook page of the Hydrozoan Society, and the entire event was tweeted with the hashtags #9HSworkshop, #HydrozoanSociety and #NorHydro.