Juan working at the Museum

During my stay at the University Museum of Bergen I have been working on the diversity and systematics of Antarctic philine snails. Most of the samples were collected during different cruises on board of the RV Polarstern in the Eastern Weddell Sea, Bouvet Island, and South Shetland Islands (West Antarctica). I photographed all specimens and then clipped them for the DNA analysis (see pictures). 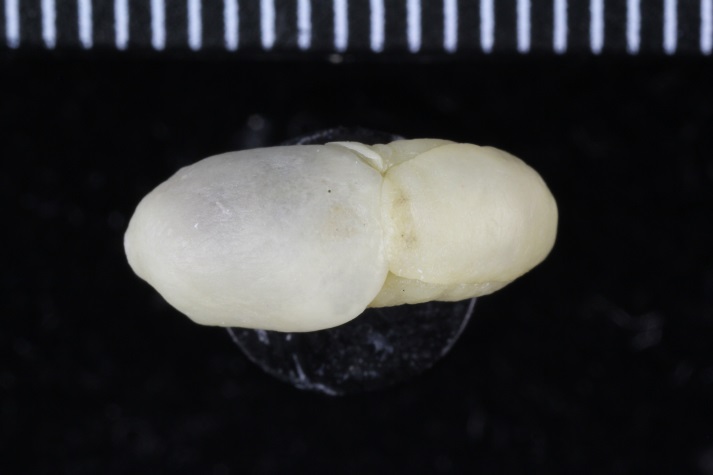 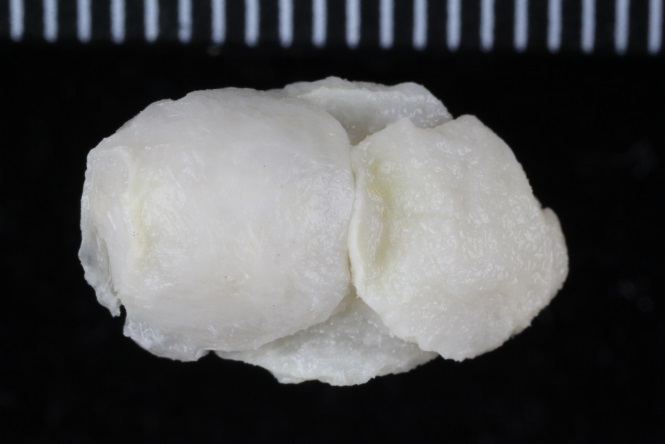 I was able to work at the DNA lab with excellent resources for DNA extraction, amplification, purification, and sequencing.

I am indebted to Louise Lindblom who helped me at the beginning of my crusade there. After a first barcoding of all the material we identified six clades, from which we selected a maximum of three specimens to further sequence the ribosomal genes 16S and 28S and the nuclear gene codifying for the Histone 3.

The first phylogenetic tree with all partitions resulted in the finding of novel clades that now deserve further investigation.

Prof. Manuel António E. Malaquias and his PhD Student Trond Oskars helped me dissecting the material for anatomical analyses. Important taxonomical characters were those related to the male reproductive system, the digestive tract as well, and the shell. After the dissections and drawings of the main parts I prepared the hard structures such as the radula, the shell, and the gizzard plates for Scanning Electron Microscopy (SEM) as well as some soft structures after critical point drying. I could photograph all these material at the same facilities of the museum being helped by Irene and Katrine. After the two months of work, I ended up having huge amount of anatomical and molecular data that deserves further processing. See a picture of the radula and a gizzard plate: 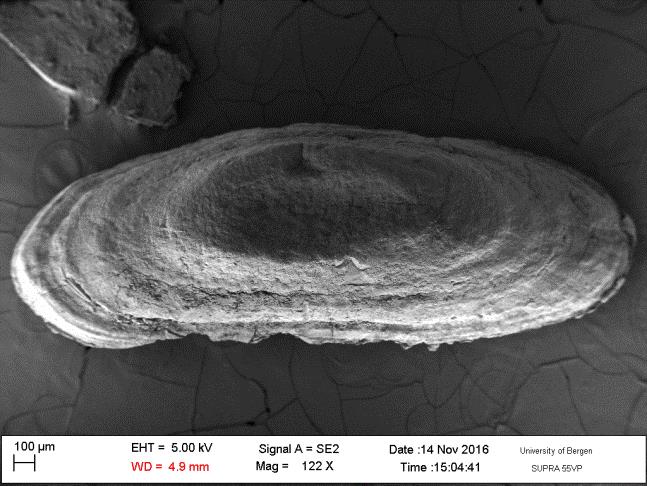 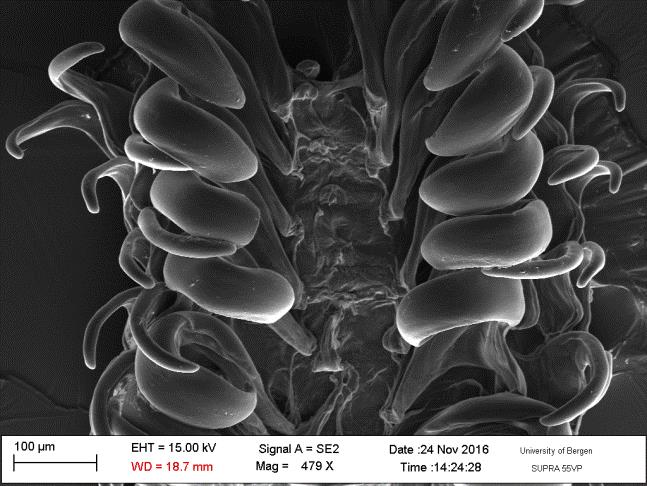 Moreover, I was able to join the student diving club and make several dives to get to know the local flora and fauna. I could even collect some other heterobranch slugs for the barcoding project of the museum. See a couple of pictures of the nudibranch Limacia clavigera and Onchidoris muricata. 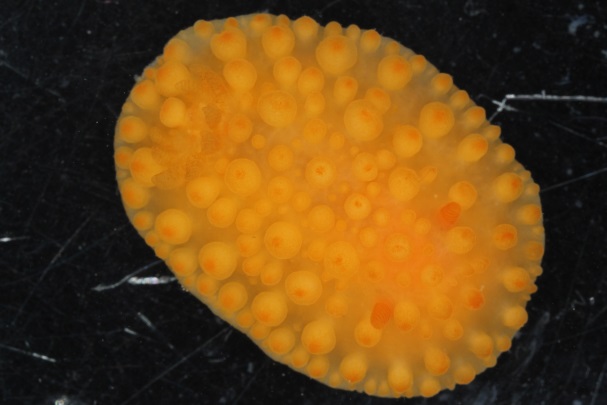 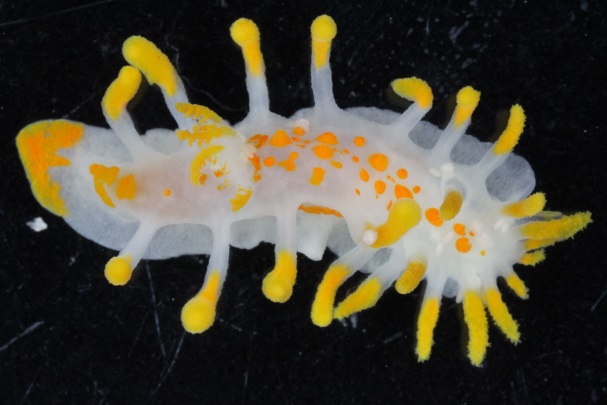 Overall, Bergen is a nice city to visit surrounded by nice mountains, good (but not cheap) beers, beautiful fjords, and nice people. I hope I can come back with a postdoctoral position to further enjoy the country and meet more Viking descendants.