With few good weather windows here in the West coast we need to take the opportunity for collecting when it arises. Tuesday afternoon (27.04)  we took our chance to sample in Glesvær for some fresh copepods and Bladderwrack (Fucus vesiculoses) for researchers from the University of Trier. We chose Glesvær because we needed easy access to the shore with rockpools and lots of algae. Researchers from the University of Trier (Germany) are collecting Fucus vesiculoses from different parts in the world to study the community of animals and bacteria that are associated with the algae. We were happy to help out while also collecting fresh copepods for HYPCOP (@planetcopepod).

We needed 20 individual algae pieces that needed to be cut from the substrate and any epifauna big enough to the naked eye had to be removed. After collecting the algae in the green baskets we needed to rinse the algae and put them in bags afterwards. The algae were transported back to the museum on ice and stored in the freezer waiting for their final journey to Germany. HYPCOP member Cessa Rauch went along and collected some copepods from the beautiful rockpools. Cessa collecting copepods from the rockpools in Glesvær. Photo BK 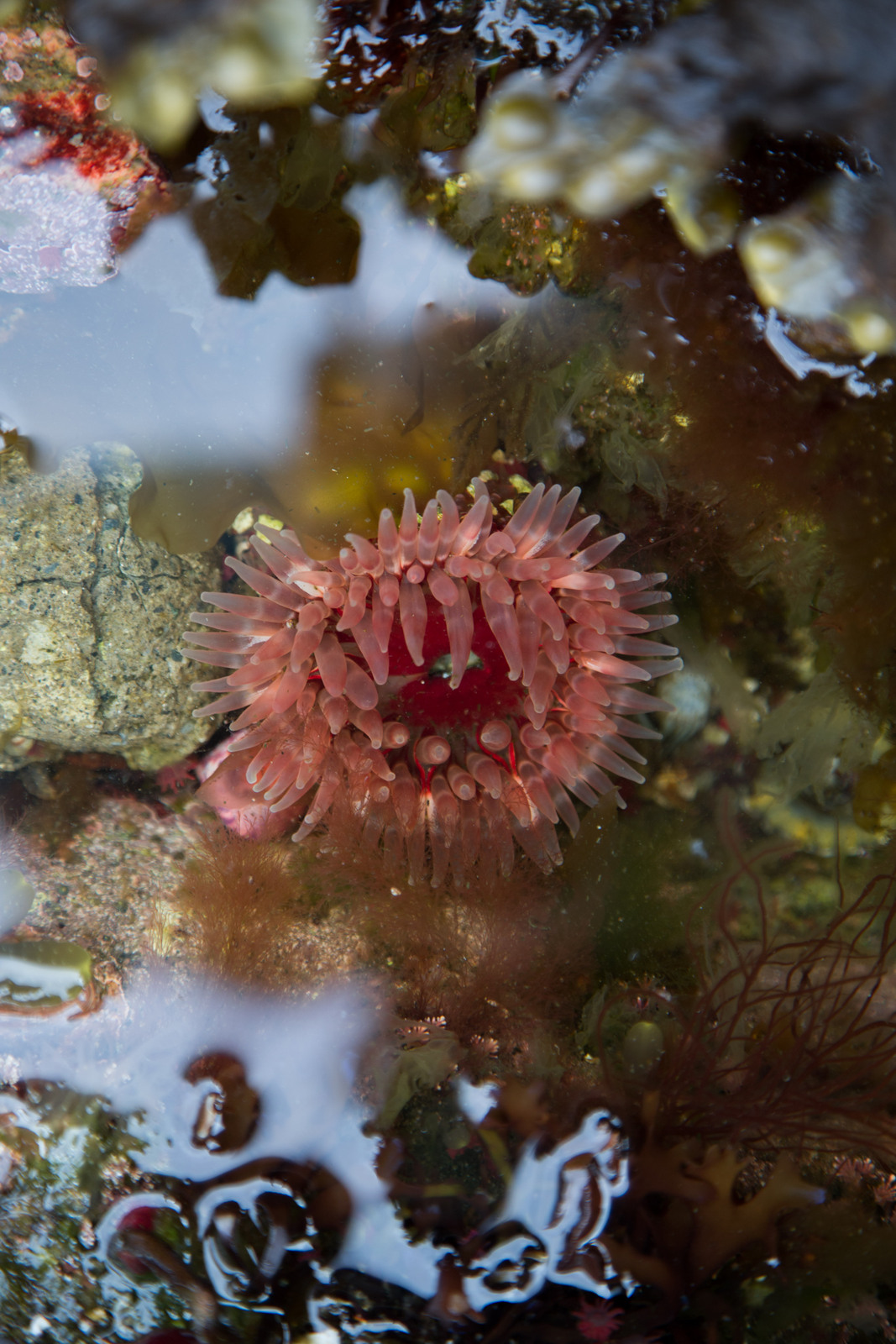 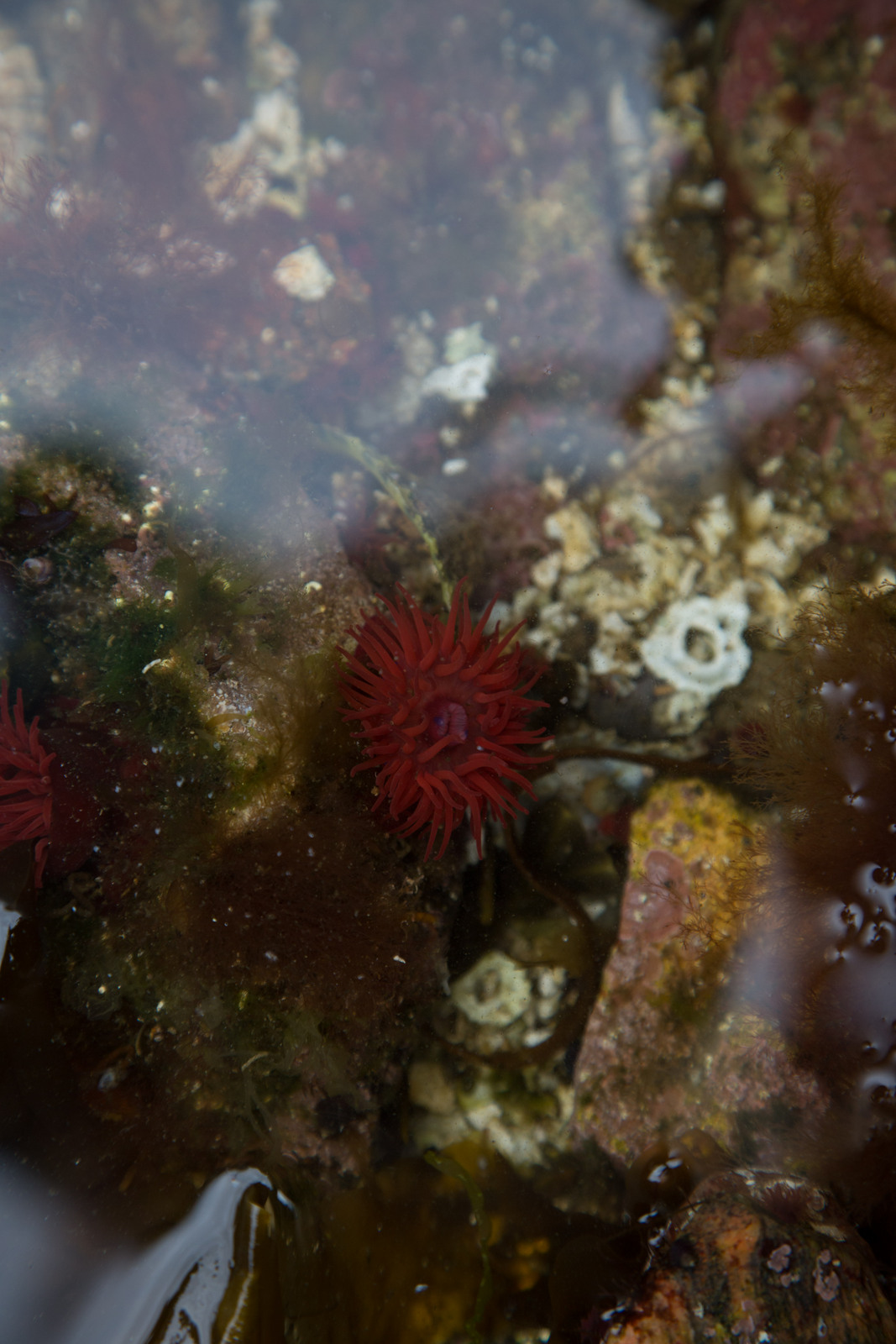 Rockpools are great source for easy benthic copepod collecting. When low tide leaves the rockpools exposed, many small marine organisms stay ‘trapped’ in the cracks of the rocky shores. Just sampling some small algae and the water itself contains many benthic organisms like our copepods. The copepods, along with the algae, were taken back to the museum and sorted based on their morphotype. These fresh specimens will later be used for DNA extraction and barcoding.