Pursuing our goal to understand the diversity, origin and biogeography of the Indo-West Pacific biota, we went back to Mozambique to continue the exploration of the reef systems of the country. After a first fieldtrip to the subtropical southern coast of Mozambique in 2014, and a second during 2015 to the tropical Quirimbas islands (Vamizi I.) not far from the border with Tanzania, we visited this time for two weeks between the 15–28 October 2017 the coastal pristine reefs and mangroves of Memba District in Nuarro, Nangata Bay, together with Prof. João Macuio from the University Lurio, Pemba and Dr Yara Tibiriça based at Nuarro Lodge, that kindly organized the expedition. 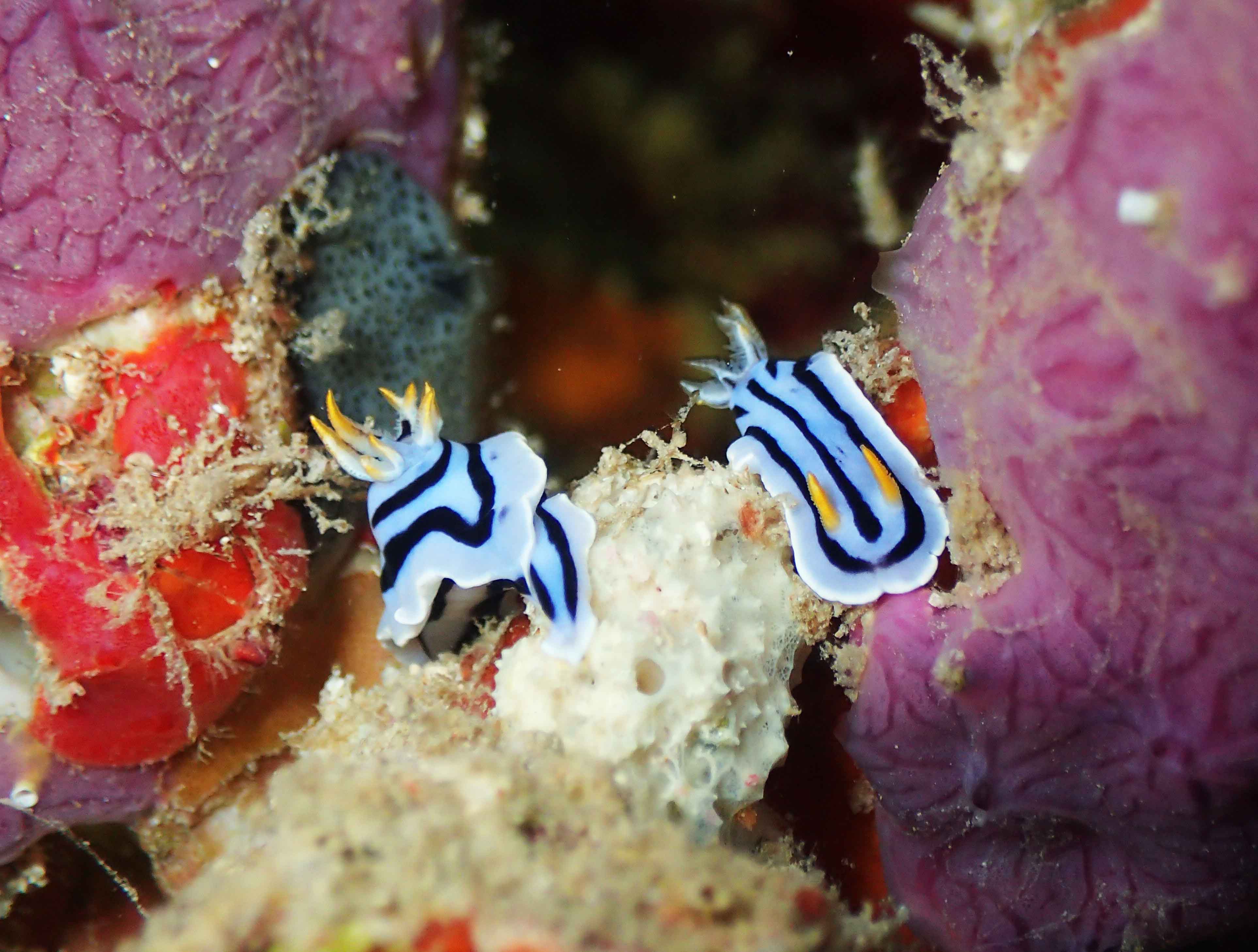 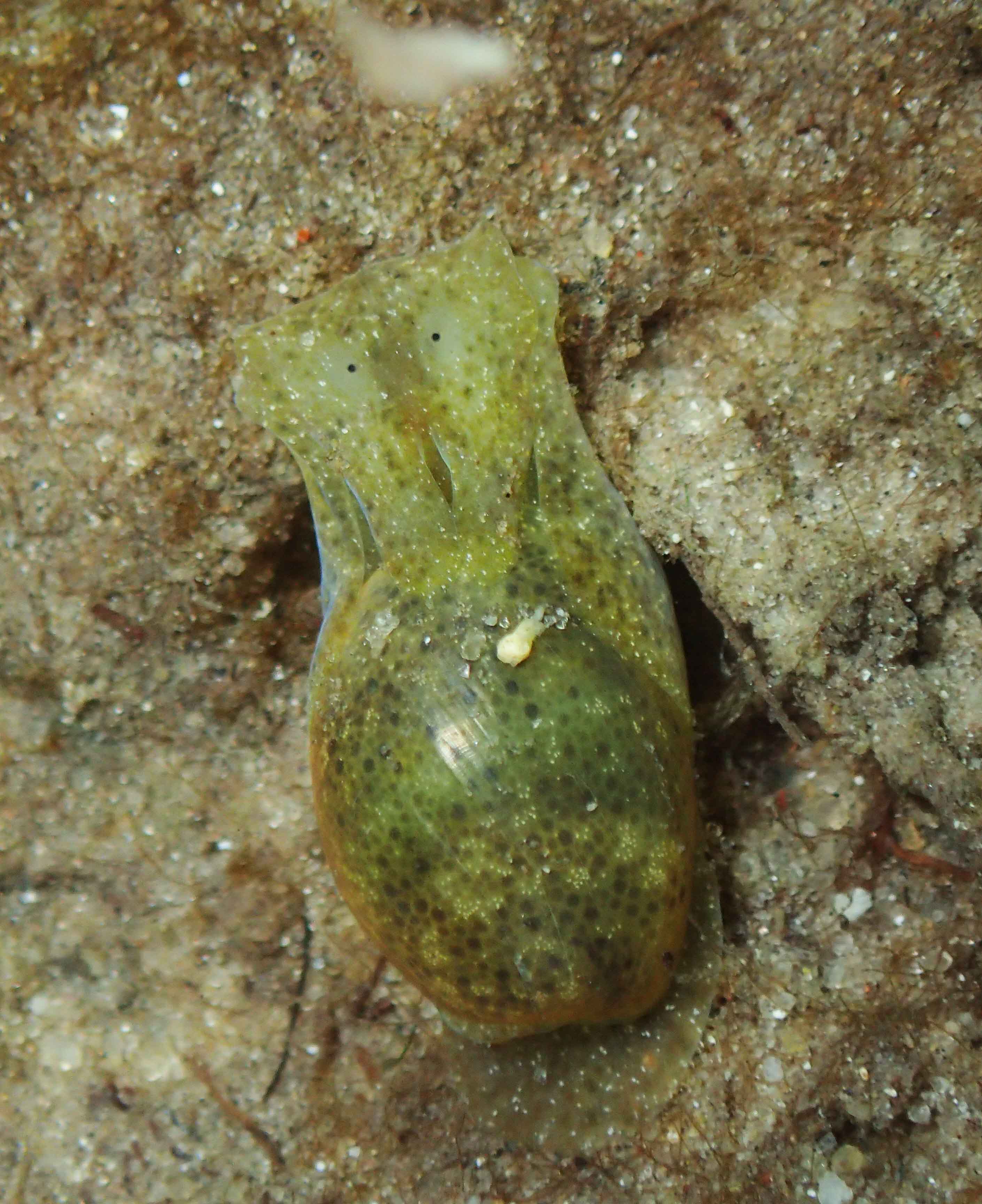 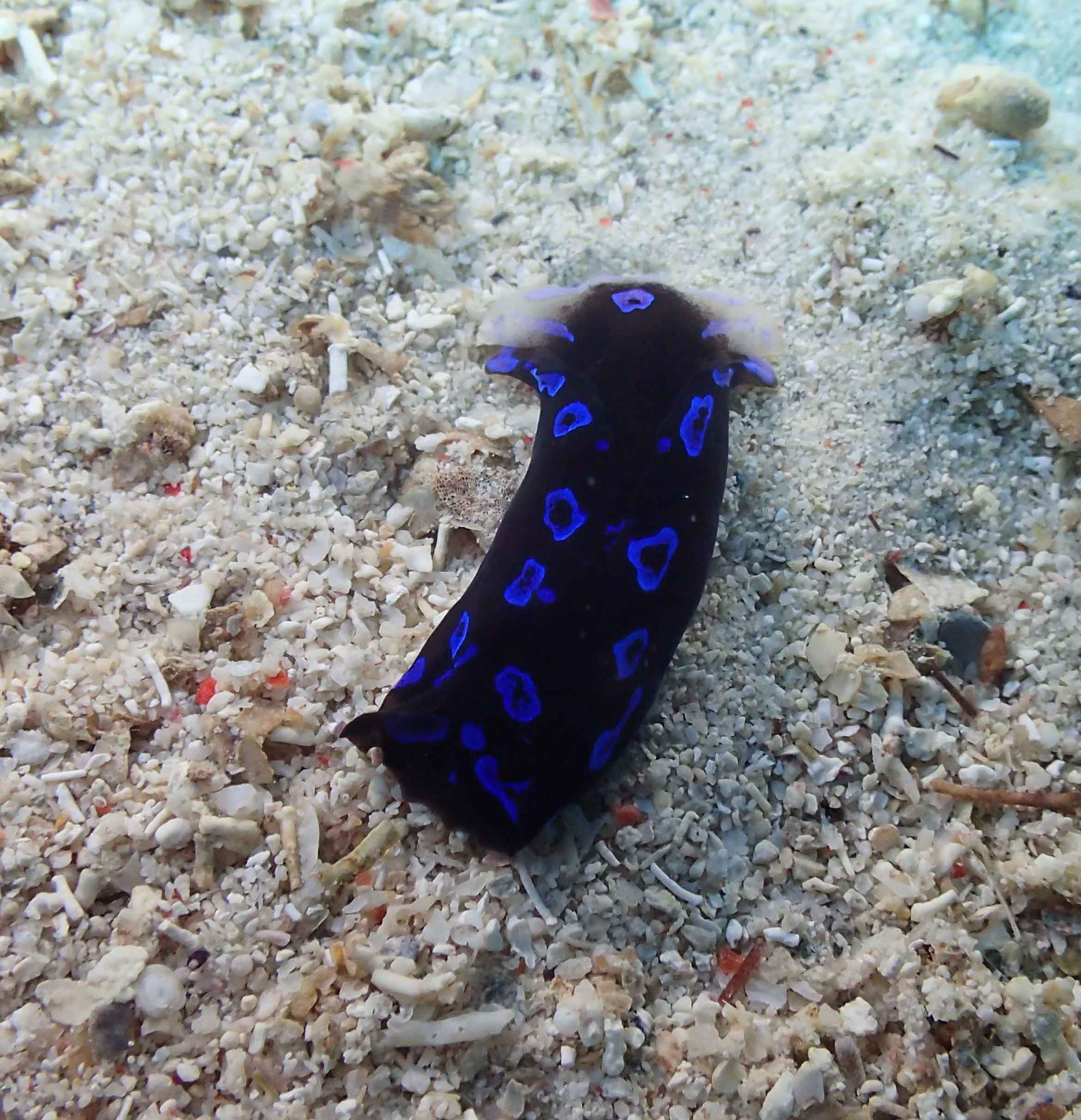 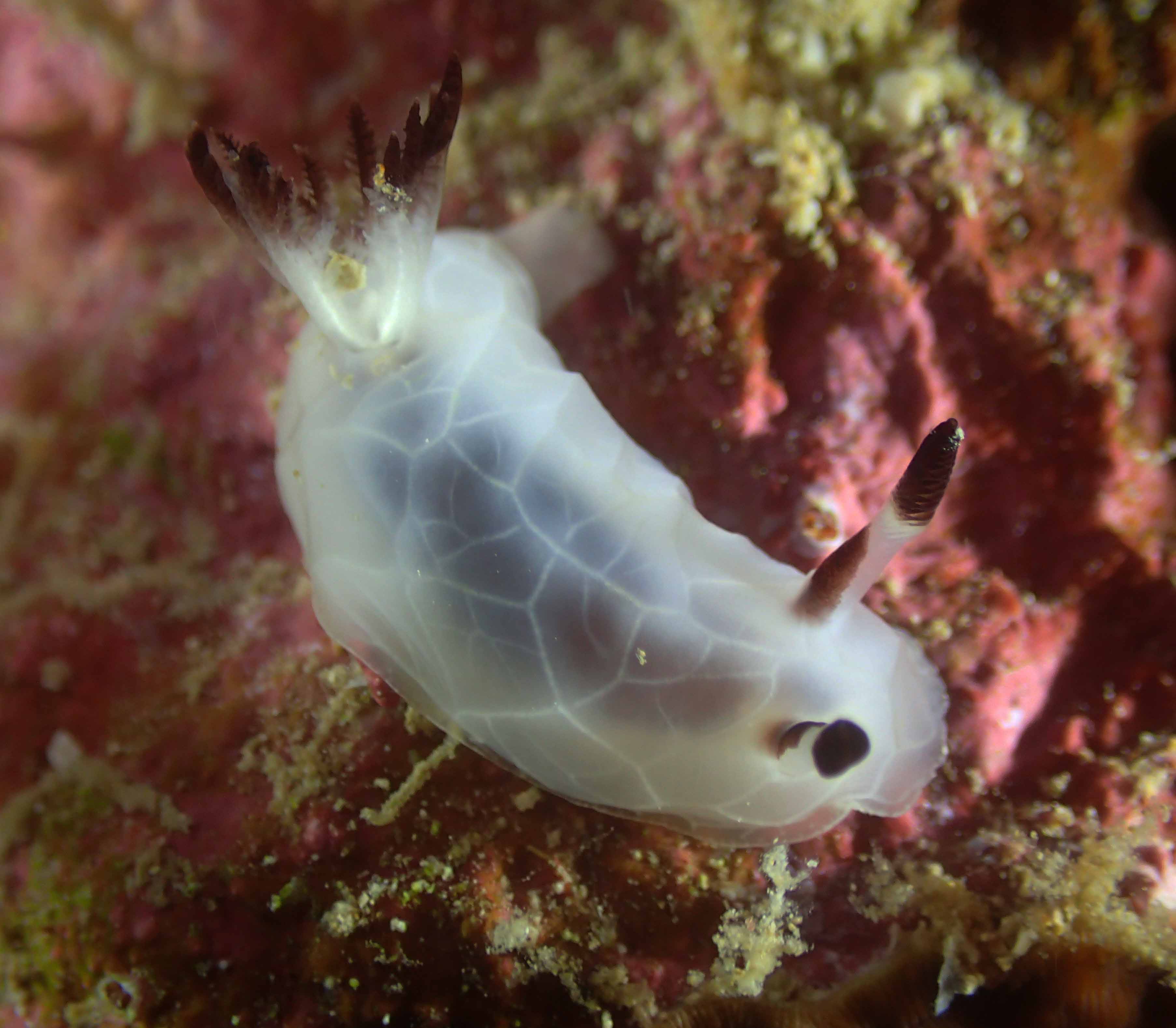 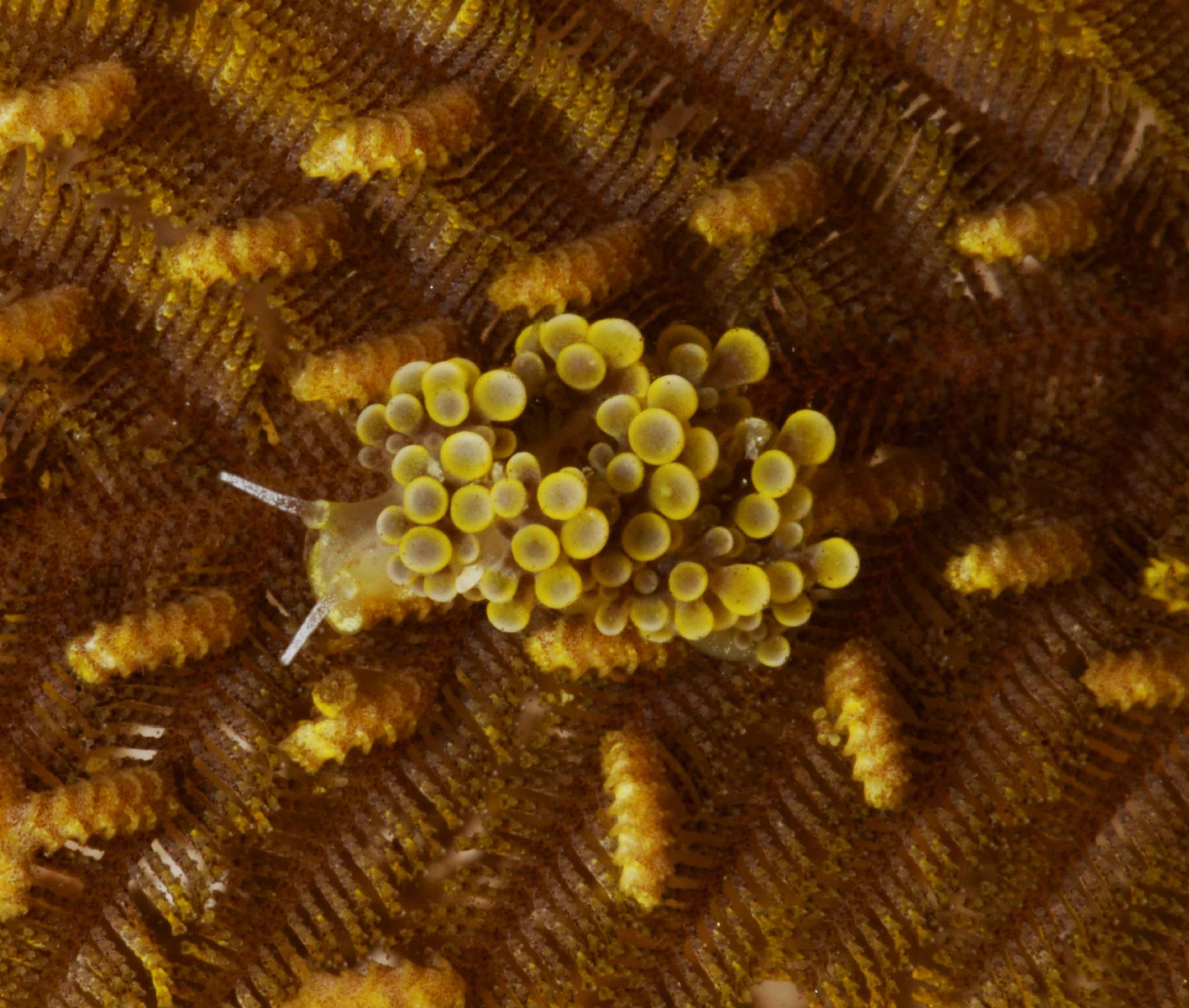 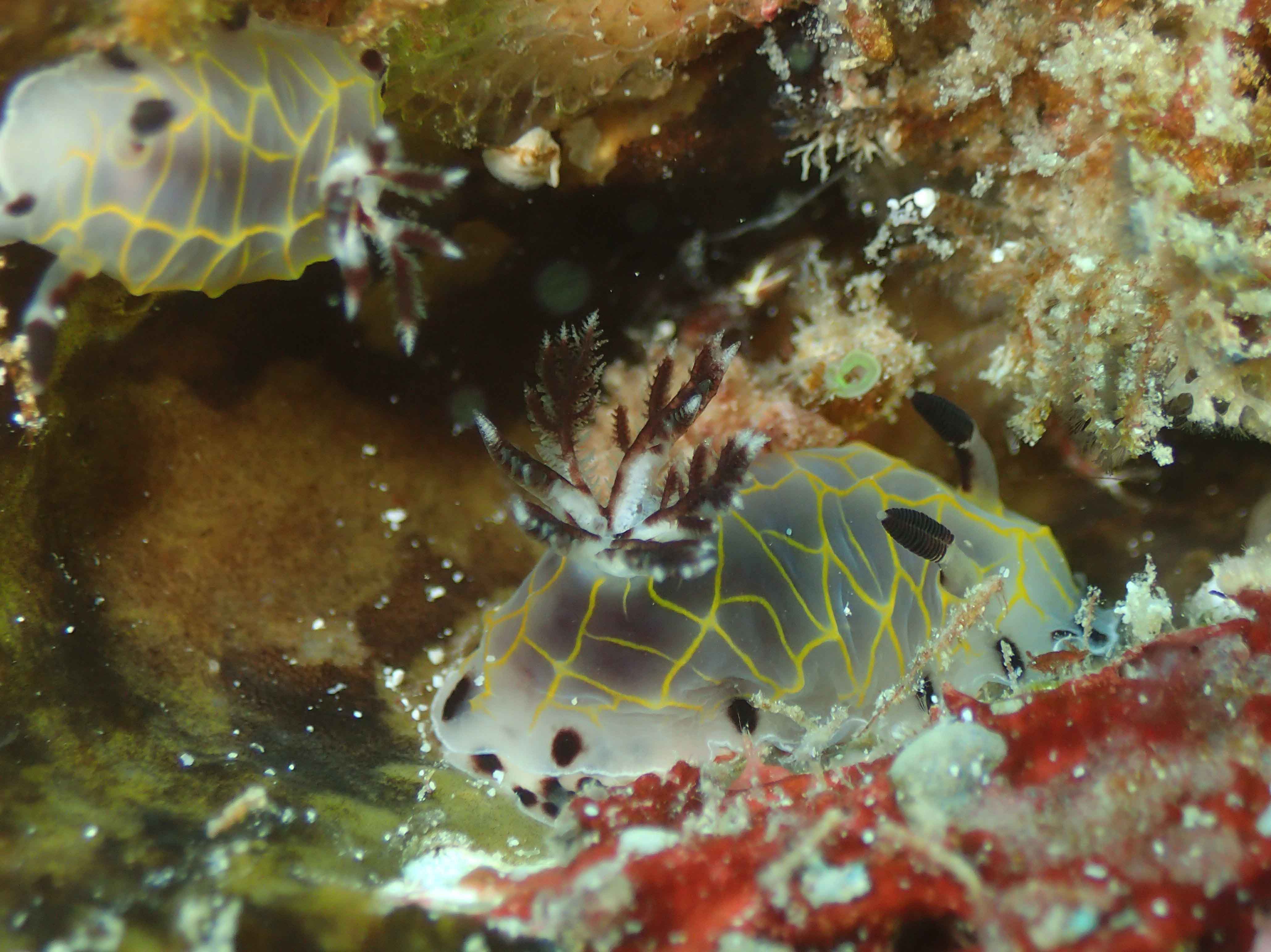 The staggering diversity of the tropical Indo-Pacific is well known and the area between the Philippines, Indonesia, and New Guinea (the Coral Triangle) is famous for hosting the highest marine diversity in the planet. However, for various reasons (political, economic, etc.) the Indian Ocean has been comparatively less surveyed, and much fewer studies are available for this region. Some recent publications are though showing that for corals and molluscs, at least, the region is extremely diverse, nearly comparable with the coral triangle.

We want to understand why is this region so diverse and whether the Indian Ocean harbours similar or a different faunal composition compared to the West Pacific Ocean. The traditional view is that most tropical species are broadly distributed across the Indo-West Pacific, but recent evidence from DNA studies suggests otherwise, but this is not yet well understood. If significant differences are found, then, understanding what may have driven speciation across both realms becomes a major quest. Nuarro is a remote place, four and half hours driving from Nampula international airport, half of them through earth roads. It is located in beautiful Nangata Bay lined by fine white sands and calm turquoise waters. The area is characterized by a large diversity of marine habitats like sand flats, coral bommies, seagrass meadows, coral reefs, and coralline drop-off walls plunging into the deep blue.

The expedition had its basecamp at Nuarro Lodge, an eco-lodge offering diving facilities and a research center. The lodge besides its hostel activities is engaged in social, educational, heath, and nature conservation programmes with the local communities helping to improve education standards for the younger generations, mitigate the impact of native diseases like malaria, and the sustainable use of nature resources. For this last goal a marine protected area was created in 2008.

João Macuio and Manuel Malaquias during a nudi photo session Local fishermen in a wooden canoe Yara Tibiriçá databasing the catch of the day

During two weeks we have surveyed the area for marine molluscs (sea slugs) and studied the impact of the marine protected area in the conservation of the highly sensitive and threatened giant clams (Tridacna spp.). The days at Nuarro began early, around 5.30–6am, with the sun already out and high in the blue sky. Waking up was not difficult, with the awesome strident ensemble of sounds from the many local different birds and the monkeys running and jumping on the thatched roofs of our housing! First sampling of the day around 8.30am, followed by a second one after lunchtime. The evenings were dedicated to study, photograph, identify, and database the catch of the day. We have collected approximately 68 species of sea slugs; 11 are new records to Mozambique and an additional 12 still undescribed. The conservation status of the populations of giant-clams was evaluated in areas under fishing pressure by the local communities and inside the marine reserve for comparison, and it was obvious the positive impact of the marine protect area. Monkey jumping on the roof of our accommodation A “family” of moray eels Collecting in the mangroves Detail of a gorgonian coral The days were busy and went far too fast, but there was time for a short social programme where we paid a visit to the local village and visited the primary school built by the lodge and met a group of local activists that work with the community to raise awareness for issues concerning hygiene, malaria, and other health matters, which regrettably still claim lives in the region far beyond acceptable numbers on the XXI century. Before the trip to Nuarro I was challenged to take a football ball with me for the local team. I have obviously eagerly done it, and it was a great delight to the see the joy of the players of the “Real Nangata” playing around with their new ball! Primary school build by the lodge at Nangata village The Nuarro expedition would not have been possible without the gratitude and support of the Nuarro Eco-Lodge to which I am deeply indebted.  I am also thankful to Prof. Isabel Silva from the University Lurio, Pemba and to the Fisheries Department of the Cabo Delgado Province from granting collecting and exporting permits.