The past week we’ve been staying at “Biologen”, a research station in the city Drøbak. The station is run by the University of Oslo, and we’ve been making day trips with the research vessel Bjørn Føyn collecting marine invertebrates using a variety of gear. During three days we managed to sample 19 localities, some of which were “type localities” of specific species that we were after. A type locality is the site where the specimen that the species description is based on was collected. Whenever possible, we want to include genetic barcoding of a specimen collected at the type locality. We also collected “a bit of everything” for barcoding, as we don’t have a lot of material that is suitable for genetic work from this region. 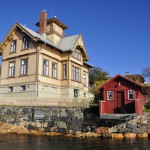 “Biologen” (“the biologist”) where we were staying A Henricia spp on its way to becoming a barcode voucher 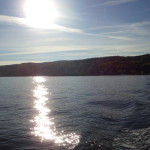 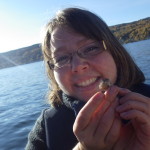 Happy researcher with a sponge 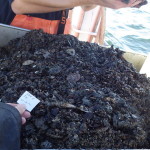 Mountains of sediment, as per usual 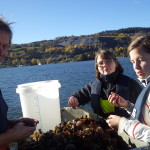 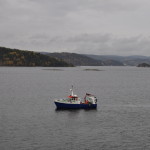 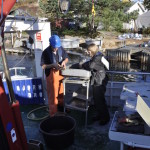 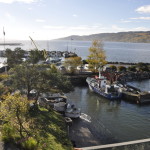 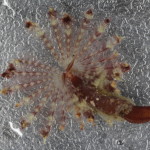 A pretty Sabellidae worm being prepared for barcoding 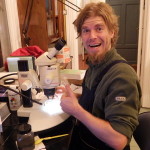 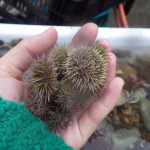 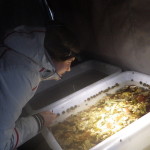 We’re not letting the early dusk stop us

During the second week of September (7-11.09.14) the 7th Congress of The European Malacological Societies were held at St. Catherine’s College of the University of Cambridge, UK. The Colleges of Cambridge is a mashup of old venerable buildings and modern facilities, St. Catherine’s, founded in 1473, is no exception consisting of a brand new conference center and the main bulk of the college consisting of a quilt of buildings being pieced together since its founding, up to the 1900’s. The participants numbering around 150 researchers, converged on Cambridge from all around Europe, but also included travelers from more distant places like Vladivostok, Hong Kong and South Africa. Talks in the Auditorium

As the Congress was not the largest, all the presentations were held in the same Auditorium and each day had its own topic, everybody got to experience all the talks, opposed to running around to find the most interesting symposium, leading to the participants to sit and learn about interesting topics and studies they most likely would have missed out on. The small number of researchers also led to a more intimate atmosphere and many discussions with people from widely different malacological fields and academic levels.